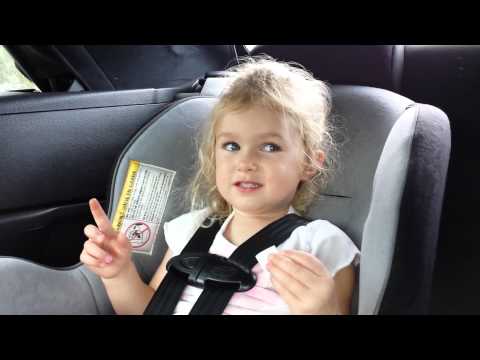 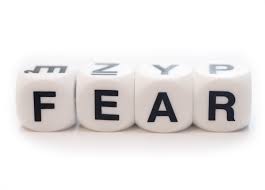 You Shall Fear What?

Julie* (name changed) contacted us for counseling several years ago, and her life was bombarded with fear.

In fact, the spirit of fear overshadowed nearly every thought.  Julie would pray, and pray often, yet her prayers were full of doubt and pain.

She even found herself in a place of re-occurring nightmares as the fear invaded her dream life.  There had to be a place of freedom and healing. Does this sound like you, or someone that you know? We discovered that many people are in this endless cycle of fear, yet it can be healed and freedom can rule and reign in their life!

I invite you to make a note of places in your life that are "fear based" – literally make a checklist of places, thoughts, ideas, ………

The United States is going through many changes right now, and it is hard for the average American to keep track of all of them. In a time when most of us look at the future with uncertainty, it is vital to remember that the greater our peace in God, the better we will be able to hear His voice.

Fear tries to strike at the heart of God's people. It causes us to think, I'm just trying to survive! I know I won't be successful in life. I'm not really going to change anything. What about my family? What about my career? What if none of this………

Prophetic Hurdles To Jump Over…

The path to greatness is not always the easy path, but one that must be conquered if you choose to find your purpose and fulfill your destiny."

Rejection is a "hurdle" that you must jump over!

We have all been rejected by people at time – yet rejection by man is not rejection by God.  However, the fear of rejection must be healed or you will continue to "TRIP" over the hurdles of life.

We read in Lev 21:20 that priests could not have scabs, scabs being unhealed wounds that can become infected.  Unhealed wounds are dangerous – they are targets for the enemy to continue bringing pain.

Rejection is a weapon of the enemy to bring fear and lead people into isolation.  ……… 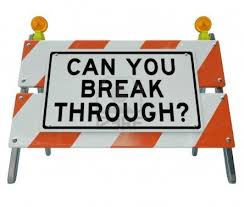 One of the greatest roadblocks to our destiny is our own "opinions" and how we act or react to God's word – based on those opinions.

Frank H. came to me for counsel several years ago, and has returned several times since our first meeting.  I have yet to meet someone with such an inner drive and ambition, a hungry Christian with many prophetic words spoken over his life.

Destiny and purpose seemed guaranteed. Yet, there was no fruit showing after years and years of praying, fasting, and striving.  Does this sound familiar?

We all run into "prophetic roadblocks" at times as the enemy is hard at work attempting to derail our life.  Yet, to continue facing the same roadblock is ………

Some years ago I was speaking at a large Women's conference in New England.

There were a lot of women there and some great speakers. Iverna Tomkins was one of them.  I love to listen to Iverna.

About the second meeting (I was sitting on the platform) the Lord told me to wave a couple of scarves during the worship.  Someone had given them to me as a gift. During lunch time someone else gave me another couple of colored scarves and as I went to the afternoon meeting another lady gave me a scarf. Now I had six scarves all different colors. They had scriptures on them and actually they are the same scripture scarves that our ministry has available now.

So next meeting I was waving around 3 scarves………

Learning to Host the Presence

One of the greatest privileges in life is to learn to be a person that God will rest upon.

He already lives in every born again Believer. But He doesn't rest upon all of us. One way I like to say it is, "He is in me for my sake, but He is upon me for yours." When He is upon us, it especially changes others around us. Jesus modeled this lifestyle in the story of His baptism in water.

When Jesus was baptized, He came out of the water, the Heavens opened, the Father spoke, and then the Holy Spirit came upon Him as a dove and remained. "John testified saying, 'I have seen the Spirit descending as a dove out of Heaven, and He remained upon Him'" (John 1:32). If, ………

Acceleration in the Glory of God

Eternity is Rushing In!

The Lord showed me recently in an encounter how time is running out and eternity is rushing in! In this experience I began to understand how, in the Book of Amos, the plowman could overtake the reaper-the eternal realm was literally overtaking time in the natural! As the body of Christ, we are standing at the threshold of a new era-the brink of a new age.The power for acceleration is in the timeless realm of God's Glory! When the realm of the Glory of God moves into the realm of the natural, there comes a great acceleration for miracles, healings, signs and wonders, and the release of creative power. Nearly 2,000 years ago, the author of the book of Hebrews exhorted the Jewish ………

Not in Word, But in Power…

What does that word mean to you?  Well, for the Apostle Paul it meant more than simply "lip service" – chit chat about God can be great for the soul, but is it truly the Kingdom of God being revealed and released to others?

Too many churches and too many believers are relying upon "talk" instead of actual demonstration of the Kingdom of God!  Now this e-mail may shock a few, upset a few… yet, I pray you can have this e-mail speak into your heart – and then share it with others.

So, we must ALL ask ourselves how we are taking the Kingdom of God into the world?  We are responsible for being ………