The Relationship Between The Names Of Jesus Christ And His Assignment On Earth!

Names are very significant to the life of any individual. It describes the destiny, purpose and character

of the person. It actually dictates his steps or decisions. Therefore, a good name will speak well of an individual while a bad one will speak ill of such a one. In this post, we will consider the names of Jesus Christ.

For unto us a Child is born, Unto us a Son is given; And the government will be upon His shoulder. And His name will be called Wonderful, Counselor, Mighty God, Everlasting Father, Prince of Peace. (Isaiah 9:6 NKJV)

And she will bring forth a Son, and you shall call His name JESUS, for He will save His people from their sins." (Matthew 1:21 NKJV)

God uses names to pass across messages to …… A couple of months ago, I walked out onto my back deck and there was a beautiful sight.  The

sunset had an awesome cloud formation resembling a dove.  It was breath-taking.  I took a picture of it, but I wasn’t led to share it until now.  I felt so many things the night I saw it.  In the realm of the prophetic there has been a lot of discussion regarding the dove.  As I read them, the Lord unctioned me to release this picture now and He gave me the following word below:

The time has come, the turning of a year.

You’re hungry, you yearn, you are ready to be used by Me. 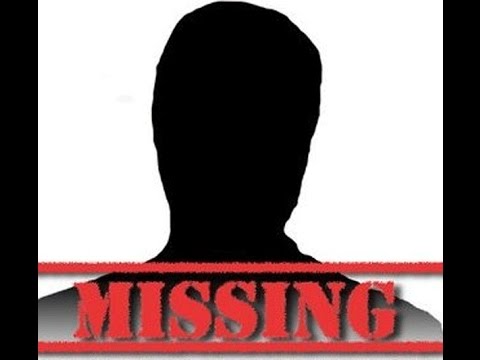 God Is Asking Where Are You? A Moment In the Word of God

God Is Asking Where Are You? A Moment In the Word of God 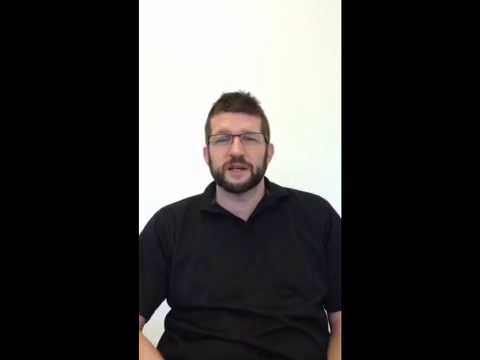 A Moment In The Word – Can You Trust God?

A Moment In The Word – Can You Trust God?

Love – The Fruit of The Holy Spirit

How can one ever truly walk in love in this world, where everyone thinks only of himself? People want to rise in the society at the expense of another. But God demands that we walk in the love of God. How possible is it? This article explains how this fruit of the Holy Spirit can be developed in you by the help of the Holy Spirit.

But the fruit of the [Holy] Spirit [the work which His presence within accomplishes] is love, joy

(gladness), peace, patience (an even temper, forbearance), kindness, goodness (benevolence), faithfulness, Gentleness (meekness, humility), self-control (self-restraint, continence). Against such things there is no law [that can bring a charge] – Galatians 5:22-23 (AMP)

But I say, walk and live [habitually] in the […

Have you ever made eye contact with someone in a crowded room and know that you are thinking the same thing? It is as if you are having a conversation without speaking a word? That is exactly what Peter encountered with Jesus in the courtyard of the High Priest's house after Jesus had been arrested.

This was early in the morning, probably before sunrise, and Peter had only had a few moments sleep that he had stolen in the Garden of Gethsemane while Jesus was praying. Jesus had warned Peter the night before that he would deny Him three times before the cock would crow. In other words Peter was going to have a complete collapse of faith before the sun would rise.

Peter dismissed the idea as insane and vowed to die …

When A Vow Becomes A God!

~When My Vow Became A God~

” If a man vows a vow to the Lord or swears an oath to bind himself by a pledge, he shall not break and profane his word; he shall do according to all that proceeds out of his mouth.” Numbers 30:2 (AMP)

Many Have Made Vows While In Pain

The Lord spoke to me the other day out of the blue and began to show me something about many of you. He began by reminding me of my story.. When I was very, very young I was married to a man that was abusive both verbally and physically. I don’t tell you this story to gain your sympathy or to make excuses for my life but to see you set free of something that you may not even realize has controlled your life for many years…

While I was married to this … The Seed Of The Generals Will Generate A Great Harvest Starting In 2015
“I assure you, most solemnly I tell you, Unless a grain of wheat falls into the earth and dies, it

remains [just one grain; it never becomes more but lives] by itself alone. But if it dies, it produces many others and yields a rich harvest.” John 12:24 (AMP)
~Four Generals Who Passed The Baton~
With the new year coming in, God has been showing me many things for 2015… We lost at least four Generals in the faith this year. We lost Paul Crouch of TBN who had one of the greatest anointing’s and visions for world …… Returning to the Stronghold of Hope – James Goll

Over the years you will find that the Holy Spirit emphasizes different themes of God’s Word to His people. Over the past few decades one of the truths being restored to the body of Christ has been the “word of faith”. In recent years, the Holy Spirit has been highlighting the message of “hope”.

In my own journey over the past decade I have given myself to learning about hope. The lessons

learned during this time have brought forth messages on Ambassadors of Hope and Finding Hope: Rediscovering Life After Tragedy. One of my goals in the next few years is to compose a book called Finding Hope to help many people process difficult times.

According to Webster’s Dictionary, hope is defined…