He?s Opening The Gates ~ The Pioneers Are Responding!

Recently I attended a worship service where like-minded people were gathered with no other agenda but to press in to Him.

The evening was wonderful. At the end of it all, I was talking with a friend about a vision I had

during worship of a gate. I could see various individuals who had been at this gate for some time; longing for it to open. We talked on into the night about it, and the Holy Spirit continued to speak on this. Then I heard the Lord say, “One day the pioneers finally pushed through the gate. When they turned around, the path they had forged was filled with hungry people who couldn’t wait to experience what had always been waiting for them on the other side…” …

The Words That Put Jesus on the Cross

There are many reasons why Jesus was crucified.

The only true reason is it was Gods plan of redemption, and it was to play out as it did. With that said there were

many dynamics involved that led up to the crucifixion. He challenged the religious establishment and the Pharisee's place as high figures in the community was directly threatened by Jesus.

If you recall in Matthew 23 he publicly denounced them and called them blind guides. In fact in this chapter we see Jesus unleashing a verbal assault that cut the Pharisee's to the bone. This was a Jesus the bible only gave small glimpses of. The only other time the bible shows us Jesus like this was when He over turned the money changers tables in the temple. We live in a time when fear is overtaking people. Darkness seems to be gaining ground. However, for the believer, this is a day when the increased glory of God will be seen on us. It is a time to rise and shine! (Isaiah 60:1,2) It is not a time to be defensive and fearful.

Luke 12:35 -“Let your loins be girded, and the lamps burning.” These words popped off the page at me, as the Lord began to speak to me.  The men of that day would take their robes and tuck them under their belts when it was time to run. They didn’t want anything to slow them down. Similarly, we are to be READY for action at all times. As a lamp is kept full of oil so that it can burn, we need to be BURNING…… 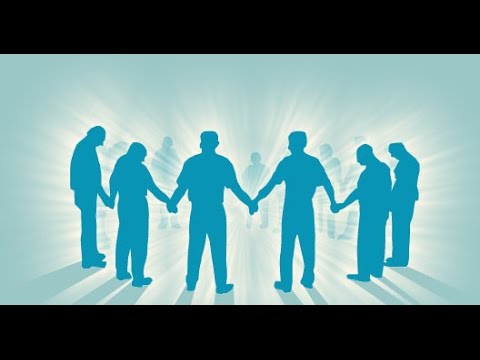 Shield of Faith when Satan Shows Up. A Moment In The Word of God

Shield of Faith when Satan Shows Up. A Moment In The Word of God

Victory Is Mine! I Told Satan…

I have no long article today, no prophetic words of wisdom, only this simple hymn that is worth repeating over and over!

Victory Is MINE!  Can you claim it?