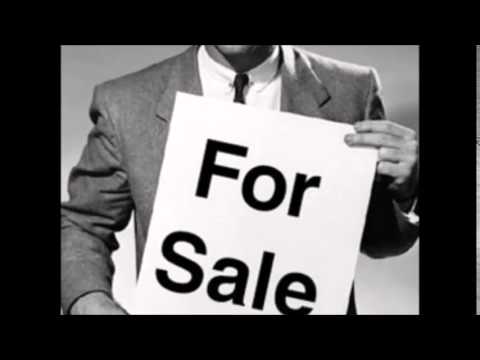 Why You Must Sell YOU First – and Why You Are Always Selling! Prosper With Wayne You Are Carrying A Three Generational Mantle, Keep Going, For I Will Give You The Strength To Reach

your ancestors were disobedient in carrying to the finish line. You have wondered why you were having such a hard time. It has seemed like the enemy has been relentless against you, but the Lord wants you to know that, it is because you chose to pick it up and are determined to carry it to the finish line.”

~You Will Carry The TRi Generational Mantle~

The enemy had succeeded in keeping your ancestors from walking in callings, so that which they forfeited is now being manifest in your life. This is a triple generational anointing and is now being challenged by the hordes of Hell because they see what damage you …… 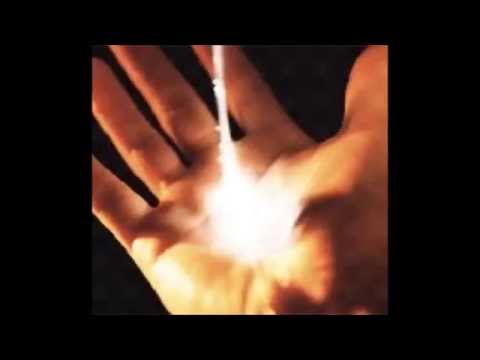 Why Pray For Others With YOUR Problems?!

Why Pray For Others With YOUR Problems?! 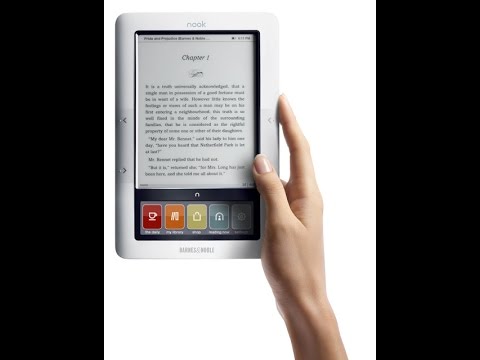 Learn To Read A Book a Day In 10 Minutes or Less! And Why Hillary Clinton Upset Wayne Today!

Learn To Read A Book a Day In 10 Minutes or Less! And Why Hillary Clinton Upset Wayne Today!

He calls himself 83-years-young, and the description seems accurate for the evangelist.

Morris Cerullo just returned from his West African tour, refreshed with the Spirit of the Lord.

"We were victorious in waging a counter-attack against the darkness in spite of Ebola, Islamic terrorism and pockets of resistance," Cerullo says. "At 83-years-young and with 68 years of ministry, I still have an undying passion to deliver this world to the feet of Jesus."

Cerullo says he has a burden for the French-speaking Africans, and was excited to impart spiritual gifts in those he ministered to.

"Miracles abounded, nationals were trained, people were set free, and lives were transformed. This is our … 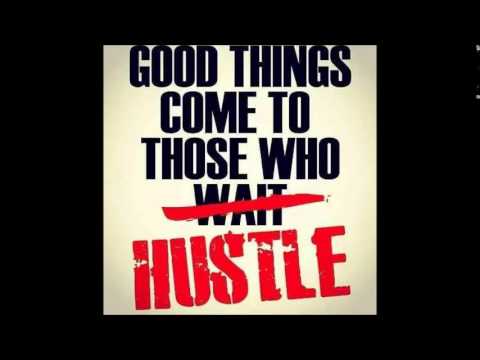 The Side-Hustlers Secrets To Making More Money! Part & Full Timers Check This Out… The Blessing at the Threshing Floor!

Life can be hard at times. Disappointments come. Sometimes, we disappoint ourselves. What you do next determines the fruitfulness of the rest of your life.

Ruth had every possibility to become bitter. She lost her husband and her father-in-law, but she determined to follow God in the midst of that. She was faithful to her mother-in-law and did what she could do to provide for them both. THEN, everything turned around at the threshing floor when she asked Boaz to take her under his wing as her kinsman-redeemer. Her encounter with her kinsman-redeemer changed her life and the course of history as she was grafted into the line from which Jesus was born. 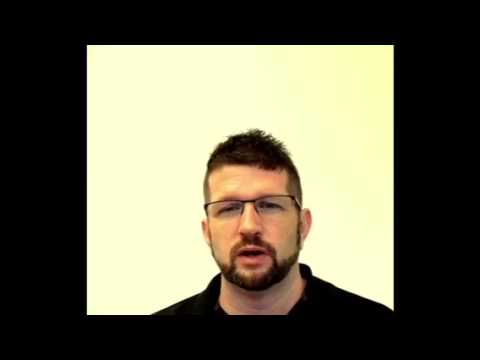 The Questions You Must Ask Yourself Part 2 – Sam Crowley le 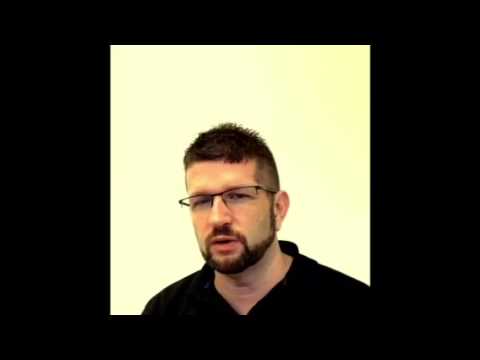 Why To Ask Yourself The Right Questions for Your Success!

Why To Ask Yourself The Right Questions for Your Success!