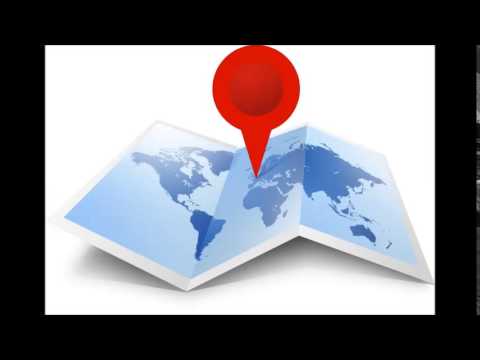 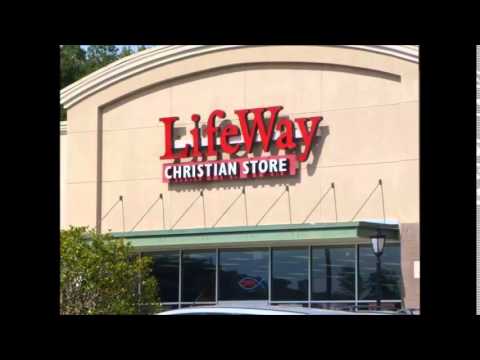 Why Did LifeWay Christian Bookstore Tell You To Stuff It? Persuasion and Copywriting Secrets

Why Did LifeWay Christian Bookstore Tell You To Stuff It? Persuasion and Copywriting Secrets 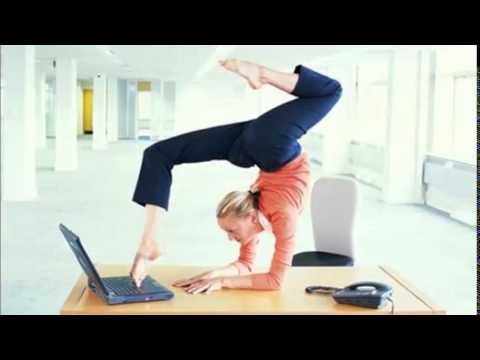 Flexible Direction and Solid Outcomes! How To Be Successful In Your Business Goals!

Flexible Direction and Solid Outcomes!
How To Be Successful In Your Business Goals!

“Chris Singleton, whose mother, Sharonda Coleman-Singleton, died during the shooting

rampage in Charleston, South Carolina, on Wednesday [6/17/15], delivered a powerful message to the world on Thursday evening: No matter how much hate there is in the world, it’s no match for love,” reports the HUFFINGTON POST.

Singleton is a 2nd year baseball player at Charleston Southern University, a faith-based school affiliated with the South Carolina Baptist Convention. His coach and teammates stood beside him as he addressed reporters just hours after learning of his mother’s murder. “Love is stronger than hate,” said Singleton. “So if we just love the way my mom would, then the hate won’t be ……… 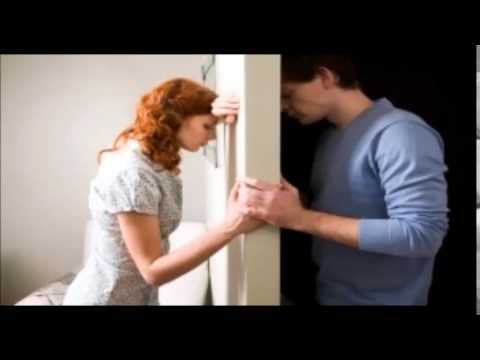 Failing Your Way To Success! Prosperity Secrets For Your Life! 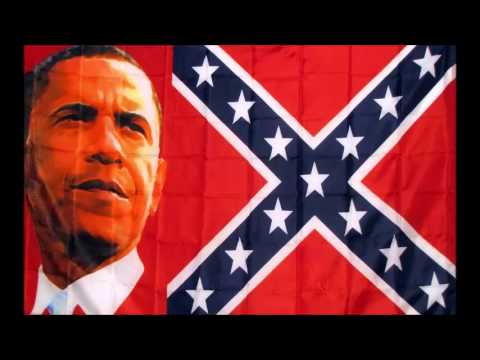 Prayer Can Do ANYTHING God Can Do!

In the 1940s the world was at war and in utter turmoil. While the West was embroiled in the fight against Hitler’s Nazis, China found herself under assault from Japan. When the Chinese church heard of the Nazi invasion of Poland they were rocked by the reality of the worldwide upheaval.

It is said that on the Sunday that news reached China, Watchman Nee (a Chinese Christian

leader, teacher, contemplative and devotional writer) sensed the despair of the people. He called his church to dedicated prayer, calling it a “weapon for which there was no defense.”

Such a comforting thought when evil seems to have the upper hand.

Why Do We Need A Shepherd? Prophetic Article

Sheep played an integral role in the culture and economy of the ancient peoples of Bible lands. The were highly prized and used for everything from their skin and wool for clothing, to their meat and fat for cooking.

Just as importantly, they were bred to fulfill the sacrificial requirements as prescribed by God for his people, Israel. As such, the job of the shepherd was critical. It was his role not only to tend the sheep, but most importantly, to protect them (with his very life, if necessary).

By day, the sheep might graze openly under the shepherd’s watchful eye. By night, however, they would have to be gathered into sheepfolds (i.e., “pens”) for protection from thieves and a variety of animal predators. The ………… 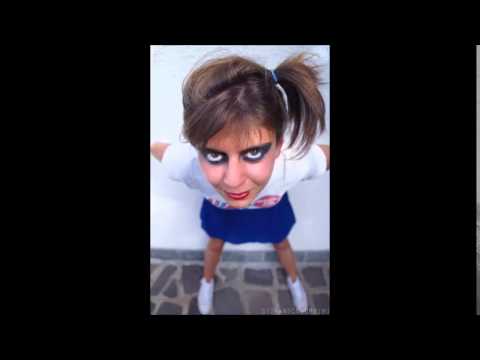 What God Told Me About Being A Cheerleader and ooomph! Prophetic Word