What Sin Was Held Against You?

This will surely offend a few people.

Even Jesus said it’s impossible not to offend.
So, why will this article offend?
Because it’s based upon the word of God and goes so far against the religious system today – I am sure a few religious spirits and mindsets will be upset.
Before we continue I am asking you to go grab your Bible, yep your Bible, and turn to Romans 4:8 – and then read the verse – slowly… (I am not placing it here – you read it from your own Bible)
This verse is not preached a lot today… why?  Most preachers do not understand the passage – or they simply …

The Devil Made Me Do It?

There is a major misconception that a Christian cannot be influenced by demonic influences – or that a demon or legion of demons can’t be assigned upon a person that is “born-again”.

I have a very good friend of the ministry that was praying for a lady, who discerned it was a demon of affliction causing the sickness in this believer. As he was praying, he began to rebuke the unclean spirit when another gentleman suddenly interrupted him, “This is a woman of God, a Christian. She does not have a demon in her!”

Out of respect for authority in the church, he stopped the confrontation (both with the man and the demonic)- he no longer rebuked the unclean spirit…this happens way too often in …

God In Your Midst!

One of the great expressions in the Gospels is the phrase ‘in the midst.’ It tells us that Christ is among us as our Immanuel. He is: 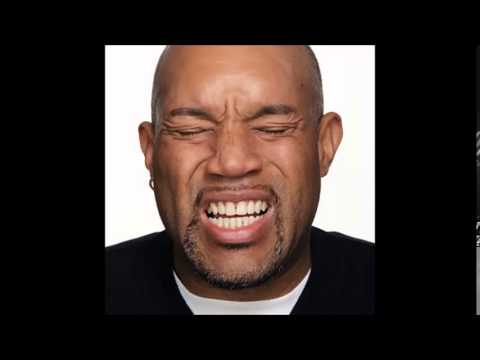 Why Your Prospects Pain is Not Your Pain! How To Attract Clients What to Do When You are Discouraged…

“I thought I would be much farther along spiritually by now than I am! I sure did blow it. Why try? Where is that which the Lord promised me? Will it really happen?  I tried to minister with the supernatural power of God, but it just isn’t going well. It must not be God’s will for me. Time to quit.”

Do any of these sound familiar?  What do you do when you are discouraged?

The remnant of the Jewish people were back in the land. They had begun to build the temple with great excitement…. at first. Then, they ran into some difficulties. It was taking so long! They may not have had the best in building material. So, they decided to give up on the whole thing and turn towards the natural things of their … Hebrews 11:7 “[Prompted] by faith Noah, being forewarned by God concerning events of which as yet there was no visible sign, took heed and diligently and reverently constructed and prepared an ark for the deliverance of his own family. By this [his faith which relied on God] he passed judgment and sentence on the world’s unbelief and became an heir and possessor of righteousness (that relation of being right into which God puts the person who has faith).”

If Noah had been distracted by the Naysayers who had reasonings and not focused on his calling, where would we all be? Noah had to believe in the supernatural power of God because he certainly had to know his own limitations….He certainly, was a man just like …… 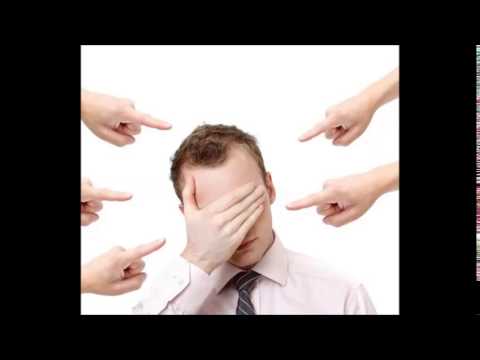 Are You Responsible or Not? Law of Attraction Truth and Lies!

Inoculate Yourself With Gratitude

“Gratitude is a vaccine, an antitoxin, and an antiseptic.”

— John Henry Jowett
[John Henry Jowett (1864-1922) was an English pastor and teacher who shepherded prominent churches in both England and America. Renown for his depth of Bible knowledge, his motto was, “I have had but one passion, and I have lived for it-the absorbingly arduous yet glorious work of proclaiming the grace and love of our Lord and Saviour Jesus Christ.”]

Gratitude is a vaccine … by focusing on that which is praiseworthy, gratitude inoculates us against the disease of bitterness and resentment. 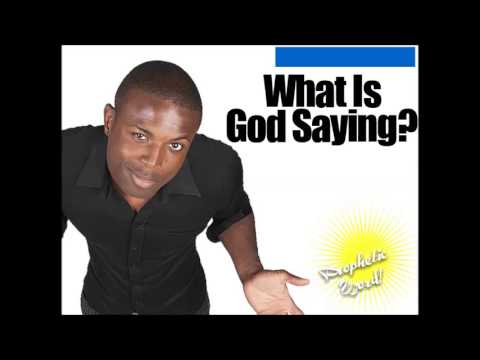 Is This Good or Bad? Prophetic Word

Is This Good or Bad? Prophetic Word