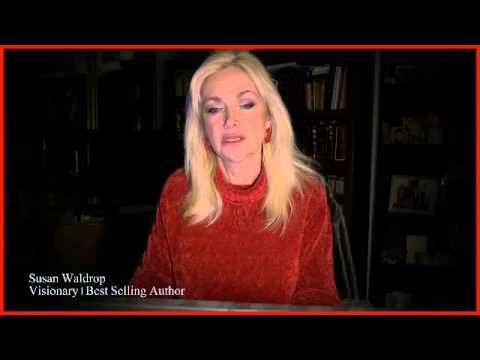 The Seals
6 I watched as the Lamb opened the first of the seven seals. Then I heard one of the four living creatures say in a voice like thunder, “Come!” 2 I looked, and there before me was a white horse! Its rider held a bow, and he was given a crown, and he rode out as a conqueror bent on conquest.

horses of religion –
decline of Christianity, and the remnant will be forced to go possibly underground,
the pope will make some shocking statements, and several catholic leaders will leave.

horses of currency
more banks will go bankrupt, and more deaths of bankers.
merging of larger banks while small ones will fold.
credit cards will become fewer and other devices will be replaced, such as the palm device. all in preparation of the chip that will ultimately replace money as we know it.

5 When the Lamb opened the third seal, I heard the third living creature say, “Come!” I looked, and there before me was a black horse! Its rider was holding a pair of scales in his hand. 6 Then I heard what sounded like a voice among the four living creatures, saying, “Two pounds[a] of wheat for a day’s wages,[b] and six pounds[c] of barley for a day’s wages,[d] and do not damage the oil and the wine!”

horses of war – tension will build, at the door

3 When the Lamb opened the second seal, I heard the second living creature say, “Come!” 4 Then another horse came out, a fiery red one. Its rider was given power to take peace from the earth and to make people kill each other. To him was given a large sword.

horses of death
president assassination attempt, if this happens a head wound, and comes back, this will be an ultimate sign to the believers

horses of weather
coldest and hottest
earthquakes the Midwest fault

12 I watched as he opened the sixth seal. There was a great earthquake. The sun turned black like sackcloth made of goat hair, the whole moon turned blood red, 13 and the stars in the sky fell to earth, as figs drop from a fig tree when shaken by a strong wind. 14 The heavens receded like a scroll being rolled up, and every mountain and island was removed from its place.
volcanoes

sun moon and stars, signs more and more. the axis will be shifting more.

horses of health;
diseases will increase and children seniors will feel it the most.

Islam will be introduced in the public school systems and they will be given time to pray while the Christians will not.

8 thoughts on “2016-Prophetic Year of Horses-Death-War-Money”