Why Did God Make The Tree Which Caused Adam And Eve to Sin? Here’s The Answer You’ve Been Waiting For!

In the beginning God created everything perfect.

But it turned upside down the moment Adam and Eve disobeyed God by eating the fruit from the forbidden tree. Have you wondered why God created the tree? Have you imagined that we could have lived a wonderful and perfect life IF and only if there wasn’t a tree? Well, here’s the answer you’ve been waiting for so long! 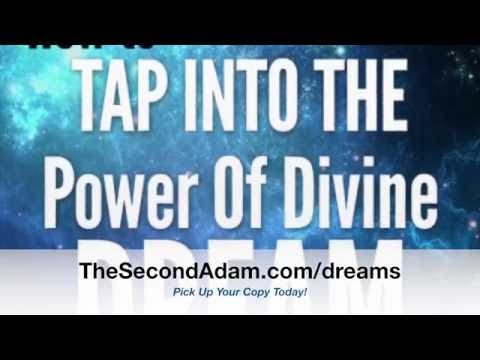 Many Christians From China Were In Tears After Receiving Bible For The First Time!

Henan Province, one of the rural places in China, is inhabited by many Christians.

People who live here are very poor, earning only $150 dollars per year. But despite the life they have, they are spiritually hungry to know God. Sadly, many of them never had their own bible.

That is why United Bible Societies distributed free bibles to their village. Around 700 bibles were given away and people were just so full of joy and gratitude for this. Many of them were also in tears because at last, they can read bible now and get to know our Savior deeper.

Kua Wee Seng of United Bible Societies said that he has been hearing about people who never had bible for more than 10 years.

This has blessed the people of Henan Province. Being in a remote place is not a hinder anymore for them to be able to experience the Good News themselves.

Thanks to United Bible Societies for providing what they needed the most!

Help Us Spread The Message of God – Sow Your Seed In Faith at http://www.theofferingplate.com

10th Century BC Wall Evidence of King David’s Battle Discovered in Israel (This Is Amazing!)

“And David became famous after he returned from striking down eighteen thousand Edomites in the Valley of Salt.” 2 Samuel 8:13, NIV

Another archaeological discovery backing up a Bible story was found in southern Israel’s Arava desert region. Archaeologists have excavated an ancient wall dating back to 10th century B.C. which experts believe to be an evidence of King David’s battle.

The experts believe that the ancient wall, that once stood at least 16.5 feet tall and estimatedly ran for hundreds of meters, imply a relation to the biblical story of King David capturing the land of Edom as read in 2 Samuel 8:13.

A report on Breaking Israel News also said that a copper smelting site was also found along with the wall at the Timna copper mines.

Erez Ben-Yosef of Tel Aviv University, head of the team that discovered the structure, said that the miners who worked in the Timna mines were not humble slaves but rather expert miners who oversaw the complex, demanding works by apprentices.

“Today, we are discovering more and more evidence of a concentrated, hierarchical society that interacted extensively with its neighbors, which matches up with texts from the Bible and other sources,” he added.

He also stated that the copper found had a great value for military organizations back then, but was difficult to produce.

Archaeologists also found number of sling stone near the site and a fortified gatehouse with donkey stables at the copper-smelting factory, also known as Slaves’ Hill in the Timna Valley.

It was called the Slave’s Hill because it was believed that the massive walls that surrounded the perimeter were meant to keep enslaved laborers from escaping into the desert.

This was not the first archaeological discovery relating to the King David’s era. In fact, in May 2014, an Israeli archaeologist claimed that the legendary citadel captured by King David in his conquest of Jerusalem has been found. 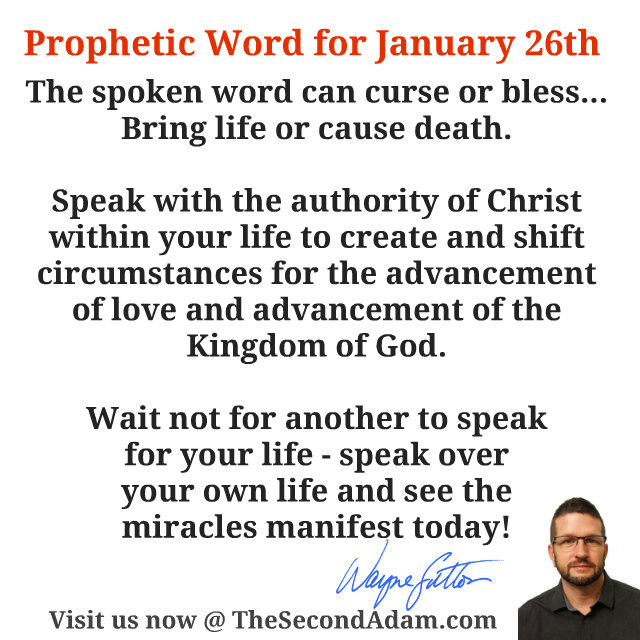 Have you joined us on FaceBook yet? Visit us at https://www.facebook.com/propheticonlinechurch/

In the last days, God says, I will pour out my Spirit on all people. Your sons and daughters will prophesy, your young men will see visions, your old men will dream dreams.” (Acts 2:17)

Water baptism is much more than just a symbol, it’s very powerful! And this video shows how the Holy Spirit is at work in the lives of the people of Singapore. Deliverance, healing, baptism, and freedom happened in different places, from living rooms to the streets!

There is power in the name of Jesus! Hallelujah!

Watch the video below and be blessed! SHARE if you believe that there is power in the name of Jesus!

Muslim Woman Plays Games With God Asking Him to Show Up. 5 Minutes Later, She Starts Trembling!

After a failed marriage and an unexpected rejection from her family, this Muslim woman decided to commit suicide by taking pills.

But God intervened by sending a Christian woman to help her.

One day, out of desperation, she played games with God saying, “If you are a true God give me some money and I will believe in You!” 5 minutes later she saw an envelope and when she picked it, she started shaking and trembling. The reason why will truly amaze you! 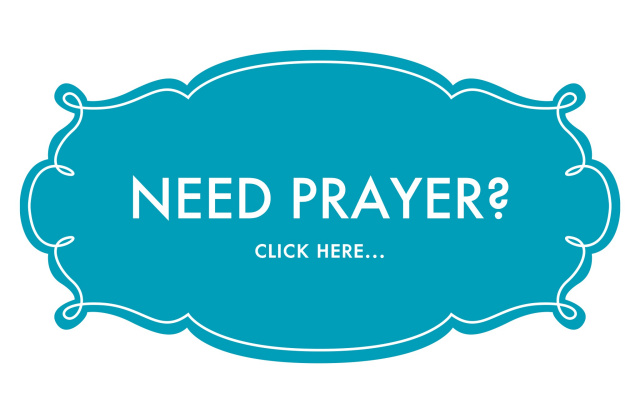 If Everything God Makes Is Good, Including Satan, Where Did Evil Come From?

Where did evil originate from if everything God created, including Satan, is good?

Does it make sense? This one’s quite confusing. In the beginning, God created everything good. But what happened at the Garden of Eden when Adam and Eve committed sin?

Some of you may be confused about this, but here’s a real quick answer from Todd Wagner.

“Why do we pray if God is all knowing and He knows everything anyways?”

Psalm 115:3 says, “Our God is in heaven; he does whatever pleases him.” So if God does whatever He wants to do with us, why do we still need to pray? In this episode of Real Truth. Real Quick., Todd Wagner shares to us this valuable truth about the importance and the value of praying. 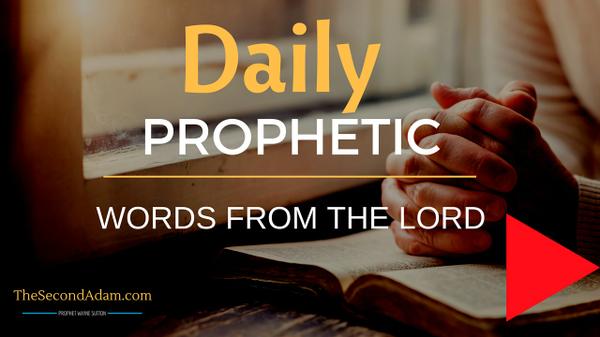 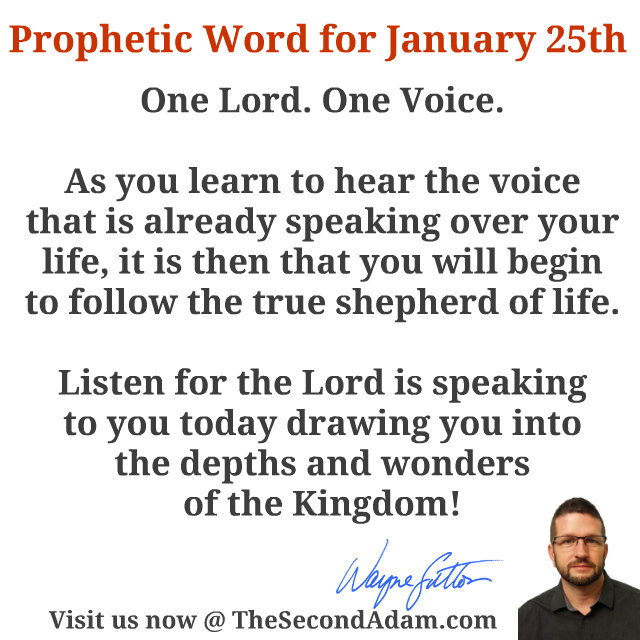 Do you need a personal prophetic word for your life? Click Here Now