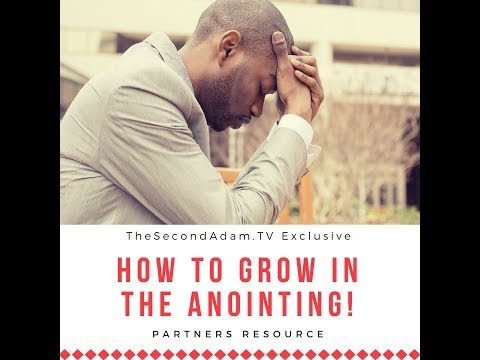 How To Grow In The Anointing Of God! Partners Resource & Bonus!

How One Man Cured His Son’s Cancer With Prayer

While no reasonable Christian denies God’s power to use any means He wishes, including modern medicine, there are some situations in which the only cure is supernatural. For one man, it wasn’t just medical intervention that cured his son’s cancer— it was prayer.

Retelling his son’s harrowing experience with cancer, Jack Manilla tells Charisma News how a severe rash led to his son, Paul, being diagnosed with Stage Three bone marrow cancer and multiple myeloma. Paul was told there was no cure and given the grim prognosis of six months or less to live.

Jack tells readers that he and his wife, Paula, rushed to New York to be with their son and began seeking answers. They “prayed and consulted the internet, seeking the best medical experts all over the country,” Jack said. “Paul had been referred to a world-renowned cancer research doctor heading a specialized study on Paul’s form of the disease. He put Paul on experimental chemotherapy and steroid treatments.” Following treatment, his doctor showed that Paul’s cancer had stopped advancing, however he strongly recommended a stem cell transplant to prevent or delay the cancer’s return for several years.

“After much prayer and discussion,” Jack explained, “we decided to go through with the transplant. Paul was placed in a pressurized room with a double air door entry. He would become a bubble boy.”

The transplant process, however, involved the use of chemo to kill all the cancer cells in Paul’s extracted bone marrow, which “completely wiped out his immune system.” When Paul’s immune system failed to recover, Jack says he watched his son’s “agony increase as blisters began covering his lips, the inside of his mouth and entire digestive system.” Jack was helpless as Paul told him,”Dad, my insides are on fire, and all my bones feel like they want to burst.”

On the fourth day, Paul’s immune system had still not reestablished and his doctor said his body was shutting down. “A few hours later, Paul looked over at me and whispered, ‘I don’t have the strength to fight anymore,’” Jack said.

Time was running out for Paul, and his doctor admitted that they had done “all that science could do” for him. His immune system needed the “spark of life,” something the doctor was unable to give.

It was then that Jack and his wife went to the hospital chapel to pray. “In my mind,” Jack said, “I heard a whisper telling me to call everyone we know and ask them to pray for Paul. So I started going through the contacts in my phone.”

What happened next was nothing short of a miracle as a monitor connected to Paul began to chime. “A nurse came in, checked the instrument and drew a blood sample from Paul. She kept returning every five minutes, checking the monitor,” Jack said. When he asked the nurse what was happening, she told Jack, “We’ve found a white blood cell count and it’s rising rapidly. It’s a miracle; Paul got the spark of life. Your prayers did it.” Several hospital workers soon flooded the room and confirmed the nurse’s findings. Paul was prepped and given his marrow transplant shortly afterward. Jack was “told he would be recovering in the hospital for the next six weeks but, one week later, Paul was released from the hospital,” and was healthy enough to return to work only a few months later.

Paul’s case is a powerful testimony to the power of God to work miracles, with both earthly and supernatural methods, all for His glory. 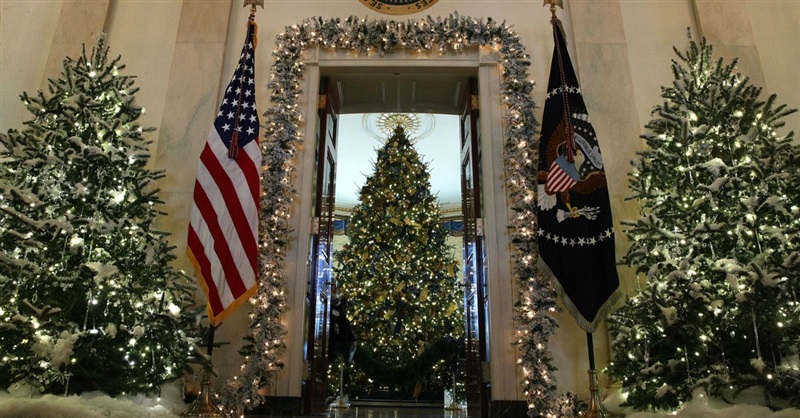 First Lady Melania Trump is spearheading Christmas decorating efforts at the White House. The theme for this year is “Time-Honored Traditions,” and included in that is a beautiful nativity scene.

In a video the First Lady posted on Twitter, viewers can see the nativity scene, which shows Mary, Joseph, and baby Jesus with a crown, as well as other stunning Christmas decorations.

“The decorations are up!” Melania Trump tweeted, “@WhiteHouse is ready to celebrate! Wishing you a Merry Christmas & joyous holiday season!”

Other decorations, according to BusinessInsider.com include 53 Christmas trees, more than 12,000 ornaments, 18,000 feet of Christmas lights, and 71 wreaths. LifeSiteNews.com reports that there are also cookies, bows, candles, and other reminders of the holiday season.

President Trump has often reiterated that “We’re gonna start saying Merry Christmas again!” and the White House decorations seem to back up the Trump family’s commitment to celebrating the Christmas holiday. 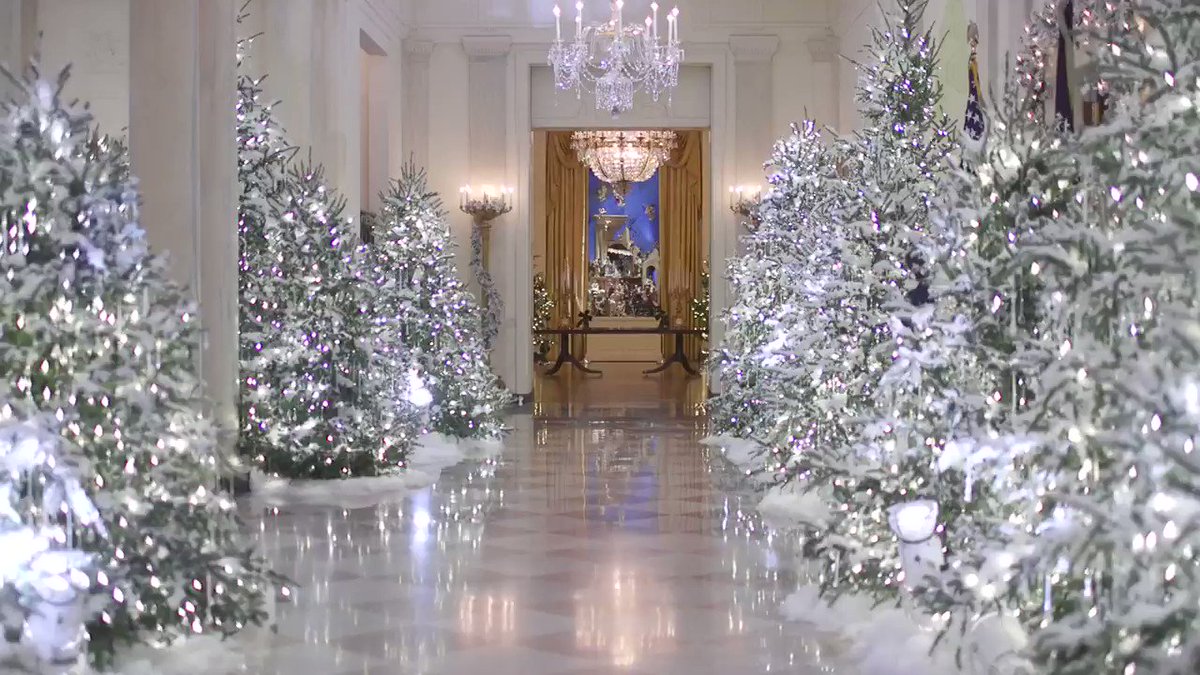 The decorations are up! @WhiteHouse is ready to celebrate! Wishing you a Merry Christmas & joyous holiday season! 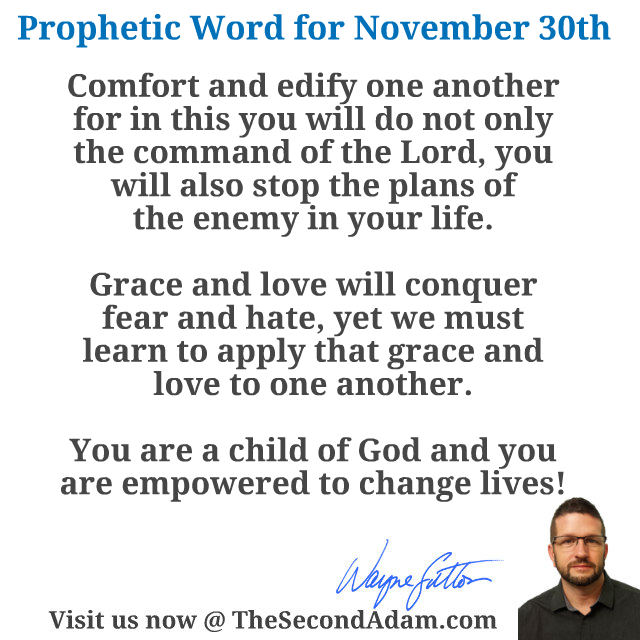 What Does “Blessed Are Those Who Mourn” Mean?

Former child actor Corey Feldman is on a mission- to expose the pedophilia that is prevalent in the Hollywood entertainment industry. Feldman, himself a victim, is raising money to produce a film that aims to expose the issue, and he believes God is calling him to do it.

Feldman says that since he has started on his campaign, he has run into many legal issues, and even almost lost his life when two “monster trucks”  sped toward he and his band as they crossed the road. 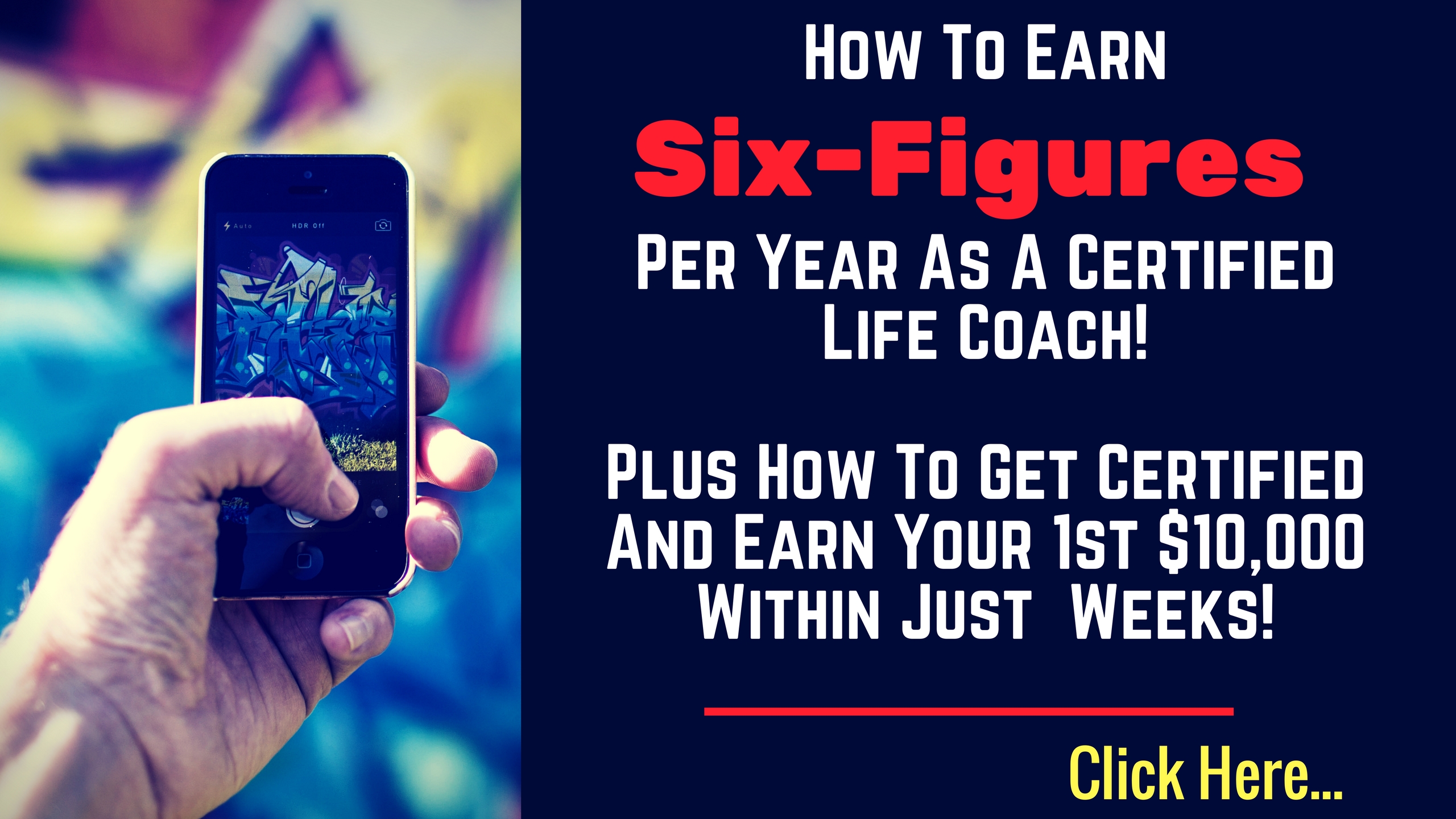 “Me and my security guy were literally stuck on the little white line between the two trucks coming whizzing down on either side,” Feldman told Dr. Oz.

“If we hadn’t aligned ourselves and had our minds in the exact same place at the same time, we wouldn’t have survived it. But I call it a true miracle of God. I believe that God put his hand on me and moved me out of the way that day.”

“After that event, God told me, ‘This is what you are here for, this is what matters.’ I heard this in God’s voice. I said, ‘I have to put myself and my needs aside, [but] I am very afraid for the safety of my child and for myself.'” he admitted. “The only way I knew how to protect myself was to create a film where I can expose all of the truths and hopefully raise enough money through a campaign to get myself the protection that I need to get through this project.”

Watch the full interview below. 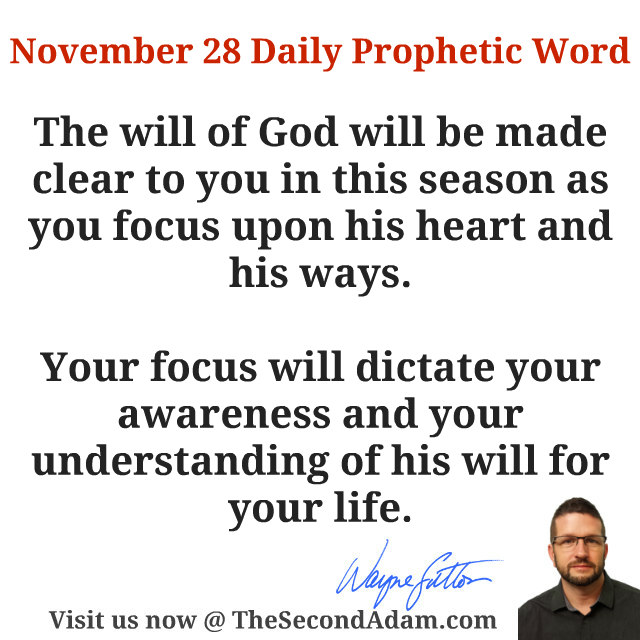 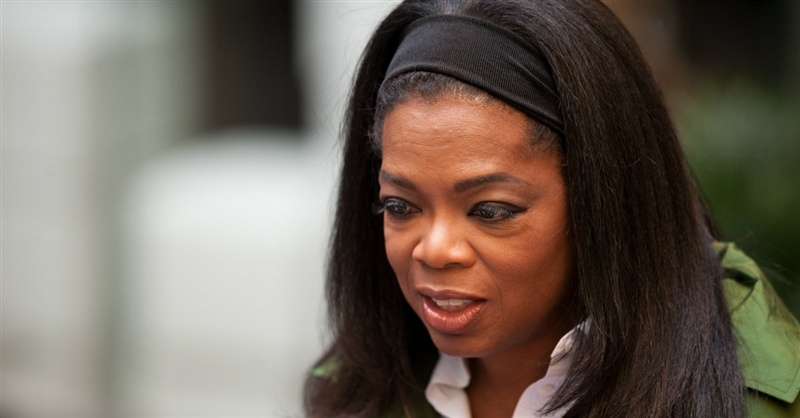 Toward the end of the interview, Oprah leads a rendition of the Christian hymn “I Surrender All.”

“All to Jesus I surrender
All to Him I freely give
I will ever love and trust Him
In His presence daily live,” say the song’s lyrics.

Oprah also commented on the current cultural and political climate, and said that in these times of divisiveness and tension, our true spiritual roots and true love need to show. “Love shows up when it has to face hate,” she said.

Rates of abortion in the United States have dropped to a historic low, according to a report by the Centers for Disease Control and Prevention. “From 2005 to 2014, the total number, rate, and ratio of reported abortions decreased 21%, 22%, and 21%, respectively. In 2014, all three measures reached their lowest level for the entire period of analysis (2005–2014),” it stated.

The findings suggested that “adolescent pregnancies in the United States continue to decrease and that this decrease continues to be accompanied by larger decreases in adolescent abortions compared with live births.”

This is good news!