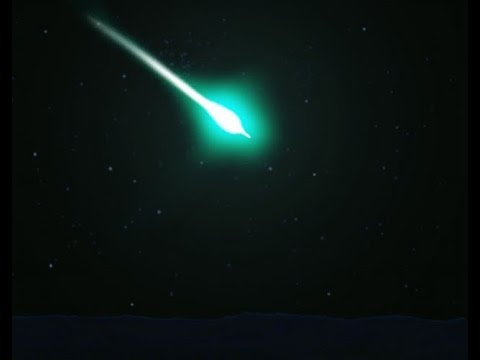 5-1-15 Jesus Showed Me In A Vision A Bright Light Headed Towards Earth!

All Glory, Honor and Praise to our Lord Savior and King, Jesus Christ!

9 thoughts on “5-1-15 Jesus Showed Me In A Vision A Bright Light Headed Towards Earth!”