5 Ways You Can Help Persecuted Christians

5 Ways You Can Help Persecuted Christians 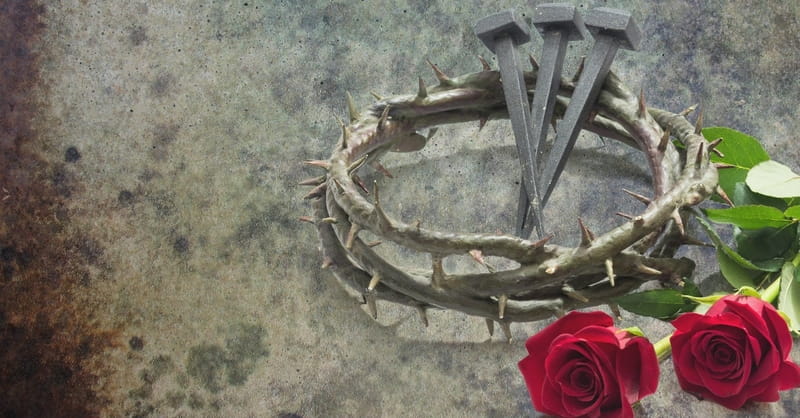 In many areas of the world, Christians are suffering for their faith. From Nigeria to North Korea, from China to Syria, many believers are ostracized from their communities and face imprisonment, torture, and even death for their commitment to their faith.

In some countries, the targeting of Christians has even been called genocide. Just in the past week, Christians in Syria have been caught in the crosshairs of the Syrian Civil War, facing bombings and dwindling basic necessities, and a report surfaced that many Christians in North Korea are crucified, burned, and even steamrolled to death for their faith.

The case of persecuted Christians is dire and many need encouragement and hope.

But what can we do?

It may surprise you to learn that even if we feel powerless to do anything to help our Christian brothers and sisters around the world, there are actually a number of things we can do.

Just a few suggestions would be World Watch Monitor, Morning Star News, Open Doors, and of course, Christian Headlines. Perhaps your church also has regular missionary updates where you may be able to find Christian persecution news, depending on the countries where the missionaries are serving.

2. Consider petitioning those with political power to do something about Christian persecution.

According to a Fox News article, the U.S.’s long-delayed decision to recognize Christian persecution in the Middle East for what it is–genocide–only came about after pressure from people who knew this issue was an important one.

“Secretary of State John Kerry declared Thursday that the Islamic State is committing genocide against Christians and other minorities in the Middle East, after facing heavy pressure from lawmakers and rights groups to make the rare designation,” the article notes (emphasis added).

3. Donate financially to those suffering persecution. It’s important to know that the organization you are donating to is actually helping those in need, but there are many worthy organizations out there. Samaritan’s Purse is a well-known one, but there are many others such as the American Center for Law and Justice which has petitions you can sign to stop persecution of Christians, as well as ways to financially contribute to stopping Christian persecution.

4. You can write letters to encourage Christian brothers and sisters who are suffering persecution. Open Doors has a ministry that allows anyone to write a letter of encouragement to Christians around the world. You can choose where and who you want to write the letter to.

Open Doors reminds Christians what a huge impact these letters can have on those facing persecution:

“By writing a letter of encouragement to a persecuted Christian, you remind them that they are not alone and that believers around the world are praying for them. This brings hope, peace and encouragement to stand strong in the face of persecution!”

5. Pray regularly for persecuted Christians. The Bible tells us that we can have confidence as we approach God to make requests.

1 John 5:14 says:  “And this is the confidence that we have toward him, that if we ask anything according to his will he hears us.”

Prayer is a powerful tool. God wants us to draw near to Him in prayer, and He also wants us to be thinking about the needs of fellow believers as we come before His throne.

How can you put these five things into practice in your life? Which one can you begin today?