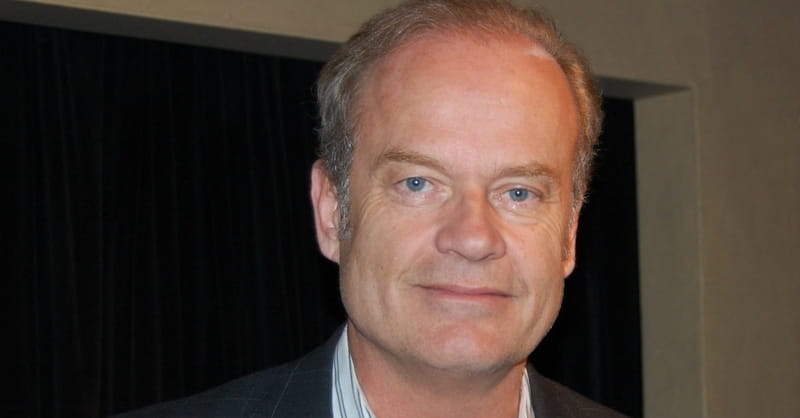 The actor has had a very tragic life in many ways. When he was only 13, his father was killed when someone invaded their family home. Later, his younger sister was raped and murdered. Still another tragedy occurred when Grammer’s two half brothers were killed in a scuba diving accident.

Grammer shared that, without God, he turned to drugs and alcohol to cope with the pain of these tragic events.

“It’s a pain that you can always stumble into again—it’s with you 24/7, especially in the case of tragic death, and there have been a few of those. It’s just part of life,” Grammer said, according to CBN News. “Maybe I learned a little earlier than most, but it’s just the way it goes.”

Grammer’s drug and alcohol addiction became so bad that he was caught drunk driving and spent time in prison.

The consequences of his actions made him come to grips with what was happening in his life.

He ended up giving his life to Christ, and through Jesus’ power, turned his life around.

“As a Christian, we always fail because we can’t become Christ,” the now 62-year-old said. “But I can try to at least emulate the best qualities, even if I may fall short.”