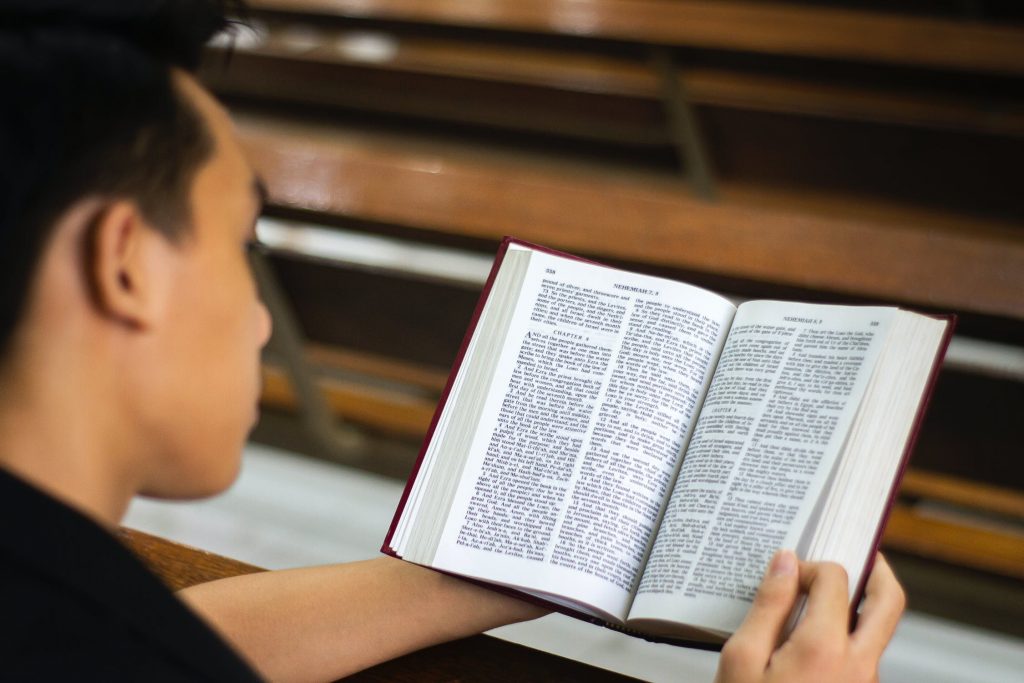 New research from George Barna indicates that the percentage of Americans who hold a biblical worldview has declined yet again. Despite this decline, the outcome of the upcoming presidential election could very well be decided by evangelical Christians’ level of participation.
FRC’s new Senior Research Fellow for Christian Ethics and Biblical Worldview, George Barna, found in his most recent study from the Cultural Research Center at Arizona Christian University that only six percent of Americans hold a biblical worldview (i.e., a view of the world that is informed by Scripture).

According to Barna, a worldview is the “filter through which you look at all experiences and information and decide how you’re going to respond.” Because worldview consists of a person’s most fundamental assumptions and beliefs about truth, it is central to how humans experience the world and interact with one another in society.

As Barna explained, “People do what they believe.” The same holds true for how we engage politically.

For example, someone whose worldview believes humanity was created by intelligent design will think about questions related to life and human dignity very differently than someone who believes human beings are the result of random chance or natural selection.

Christians, whose worldview is shaped by Scripture, believe all people — born and unborn — are made in God’s image and have inherent value and dignity. Therefore, many Christians advocate for pro-life policies in the public square.

This connection between worldview and politics is underscored in Barna’s recent study. As he noted, “The 2020 election is not about personalities, parties or even politics. It’s an election to determine the dominant worldview in America.” Americans with a biblical worldview are currently in the minority, according to Barna’s findings.

If candidates guided by unbiblical worldviews are elected, Christians can expect their freedom to live according to their beliefs to come under fire. “The consequence is that what’s going on in this election is that we’ve got a choice between trying to have the freedoms that will allow us to still live in accordance with a biblical worldview or to live in a society where that freedom is taken away from us. Because the option that’s being put on the table,” Barna explained.

Barna’s research is a sobering reminder of the state of the biblical worldview in America. When he began worldview research 25 years ago, 12 percent of Americans held a biblical worldview. Today, that number is six, and the trajectory is not promising. How did this happen?

Well, for starters, conservative Christians have largely underestimated the importance of worldview and how early one’s worldview is formed. Barna’s research shows, “a person’s worldview develops between 15 to 18 months of age and the age of 13.”

This means, according to Barna, “Your worldview is almost fully formed by that time during your teens and 20s, we kind of reshape it and we tinker with it, but it’s really in place by the time we hit our teen years.”

Thus, the work of worldview discipleship is vital for Christians serious about influencing elections and public policy. As Barna explained, “In many ways, if we clean up that worldview issue, everything else is going to fall into place. That’s really the key domino on the board.”

The key component of changing America’s worldview trajectory is discipleship. This knowledge should motivate Christian parents to, in Barna’s words, remember that a parent’s “primary responsibility is to raise their children to be spiritual champions. It’s the local church’s job to equip and support the parents in doing that. It’s not the church’s job to do it, it’s the parent’s job.”

Our prayer is that families across America would take Barna’s study to heart and commit to teaching their children a biblical worldview, that the church would stand boldly for truth and support families in their discipleship of the next generation, and that we would all vote this fall for leaders who will preserve and protect the right to live out convictions based on a biblical worldview.