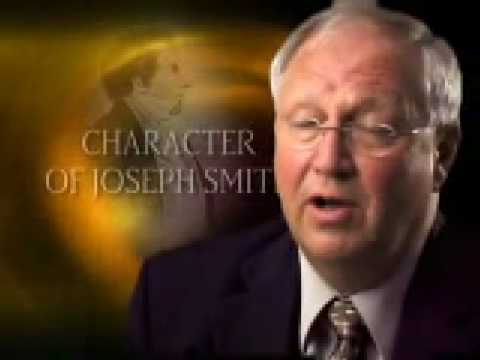 On 25 March 2007, evangelical Christians distributed a new anti-Mormon video to thousands of homes across the United States. Though it purports to be an objective Christian evaluation of the teachings, history, and beliefs of The Church of Jesus Christ of Latter-day Saints, it contains much that is inaccurate and very little that is balanced. Rather than focus on what they believe, the video’s producers have taken it upon themselves to describe and interpret LDS beliefs and teachings, often in ways that would be objectionable or unrecognizable to Latter-day Saints. See http://en.fairmormon.org/Main_Page