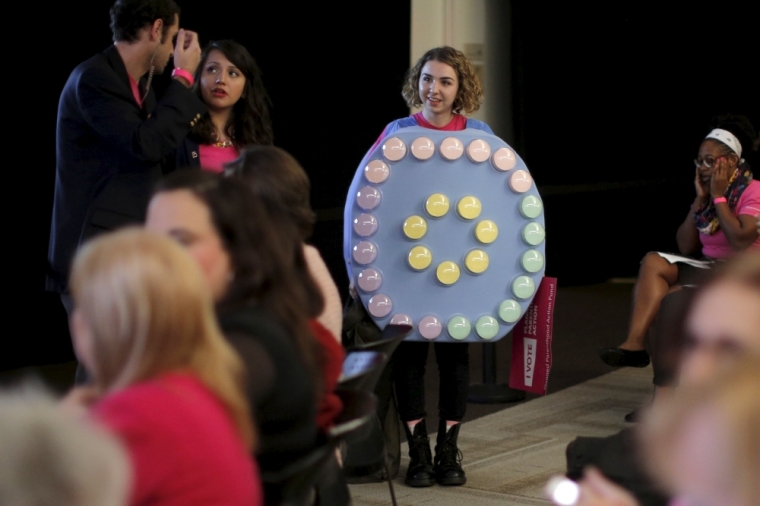 Arkansas lawmakers have overwhelmingly passed a bill that would, if enacted, prohibit Planned Parenthood and other abortion providers from providing resources to public schools.

Also known as House Bill 1592 and sponsored by Republican state Rep. Mark Lowery, the legislation says that a “public school or open-enrollment public charter school” cannot knowingly “enter into any type of transaction” with an abortion provider.

The bill has been sent to Arkansas Gov. Asa Hutchinson, whose office has not yet indicated whether he will sign the bill, The Associated Press reports.

If Hutchinson were to reject the bill, the Arkansas Legislature would only need a simple majority to override the governor’s veto and make it law.

Jerry Cox of the Arkansas Family Council celebrated the vote, calling it a “good bill” that “will help make sure Planned Parenthood and other abortionists don’t access Arkansas’ public schools.”

Gloria Pedro of Planned Parenthood Great Plains, the regional body of the abortion provider that includes Arkansas, denounced the legislation in a statement.

“Our students’ basic education should not be jeopardized because of the Legislature’s misguided political agenda,” Pedro said.

In March, Hutchinson signed Senate Bill 6 into law, which bans abortions in nearly all circumstances, save in the event of a life-threatening medical emergency for the mother.

Hutchinson said at the time that he would have preferred the law to include exemptions for rape and incest, as “such exceptions would increase the chances for a review by the U.S. Supreme Court.”

“I will sign SB6 because of overwhelming legislative support and my sincere and long-held pro-life convictions,” the governor said at the time.

“SB6 is in contradiction of binding precedents of the U.S. Supreme Court, but it is the intent of the legislation to set the stage for the Supreme Court overturning current case law.”