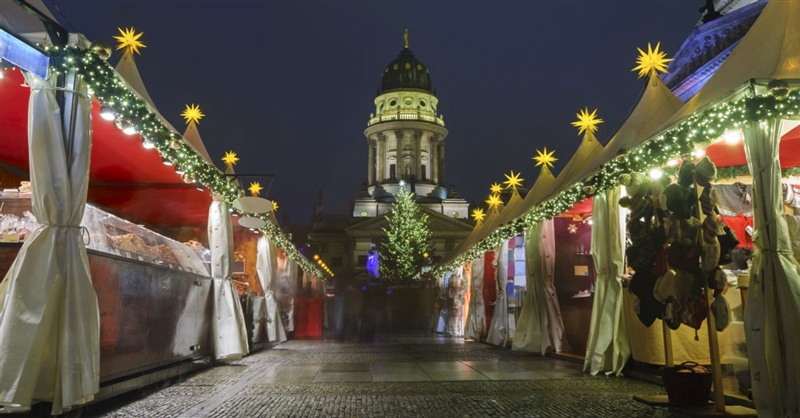 A deadly attack in Berlin, Germany has left nine dead and at least 50 injured. CNN.com reports that the perpetrator rammed a tractor-trailer into a crowd of people shopping at a Christmas market.

Officials are currently investigating the event as a possible act of terrorism, and a suspect has reportedly been detained.

“A truck just ran over a sidewalk at #Breitscheidplatz Our colleague report multiple injuries. more to follow,” Berlin police tweeted, following the event.

A witness of the attack, Emma Rushton, tweeted about what happened, adding for the benefit of her family and friends that she herself was safe.

Rushton told CNN that she “saw at least 10 people” injured on the ground.

Many countries, including Germany and the U.S., have been on high alert for terrorist attacks during the holiday season–a time when many people gather in public places for shopping and other holiday-related activities.

Julian Reichelt, the editor-in-chief of a German newspaper called Bild, said that the recent attack was reminiscent of the truck attack in Nice, France back in July that left over 80 people dead and over 400 injured.

More is not known about the perpetrator or the events that led up to the attack at this time.