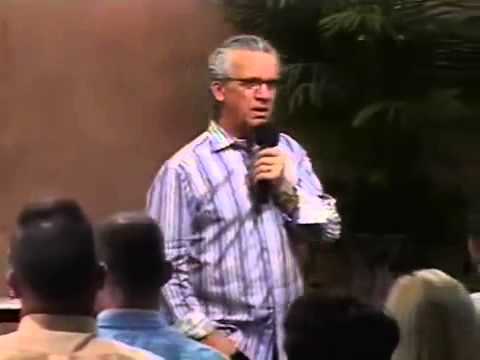 Bill Johnson (born 1951)[1] and his wife Brenda (Beni) Johnson are the Senior Pastors of Bethel Church in Redding, California. Johnson is a fifth generation pastor.

Johnson was born in Minnesota in 1951 and became a Christian as a young child. Soon after, Johnson read seven books on prayer, which significantly affected his perspective and subsequent ministry.

Johnson’s father, Melvin Earl Johnson (1929-2004) was the senior pastor at Bethel Church in Redding from 1968-1982[1] and subsequently became Executive Officer of the Northern California/Nevada District Council of the Assemblies of God.[5] Earl Johnson had four children, all of whom are in full-time ministry.[6]

Bill Johnson and his wife have three children: Eric, Brian and Leah.