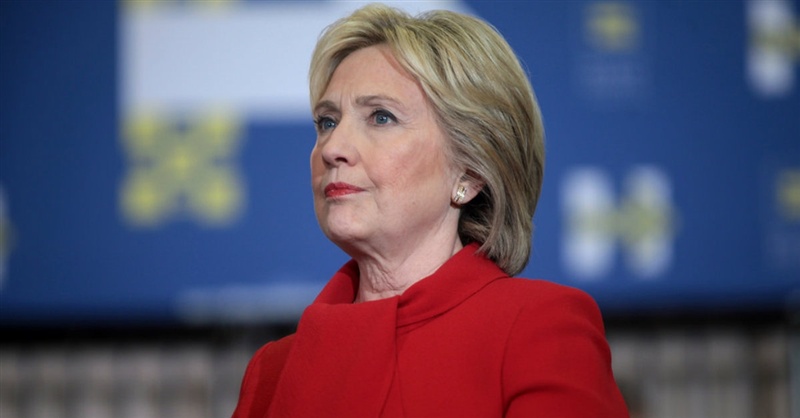 African-Americans have historically been a key group of supporters for the Democratic party, but many black leaders in the Christian community are unhappy with Democratic presidential candidate Hillary Clinton’s stance on abortion and religious liberty.

CBN News reports that the black clergy members penned a letter that they sent to Clinton’s campaign headquarters which demands a meeting with Clinton, should she be elected, to clarify her position on these issues.

“We request that you set a place and time, during your first 100 days in office, where we may meet to learn more about your position on these issues,” the letter reads. “Then we will be better able to inform our community about what they can reasonably expect from a Clinton administration.”

The letter continues, calling Clinton out for her extreme views on abortion:

“In 2008, Secretary Clinton, you took the position that abortion should be rare, and you emphasized ‘by rare I mean rare.’ But Black babies are dying at terrifying rates. How do you justify your unconscionable silence in the face of such destruction of innocent black life? Don’t black lives matter? What policies would you pursue as president to reverse the soaring abortion rates among black women?”

“Furthermore, there are some in your party who seek to criminalize our biblical texts as hate speech. Like Martin Luther King, Jr., we do not invite conflict. However, in cases where questions of conscience and religious freedom are at stake, we are prepared, for the sake of the Gospel, to suffer the consequences of standing on our convictions.”