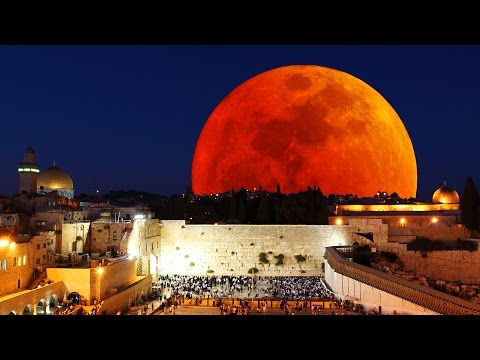 Blind Mystic Releases A Prophetic Warning To The World!

Blind Mystic Releases A Prophetic Warning To The World!

In Bulgaria a blind mystic had predicted accurately World War 2, the great tsunami, and she even prophesied the TWINS being destroyed by a steel bird… the twin tower attacks.
Vangelia Pandeva Dimitrova  also predicted that Muslims would be an invading force into Europe.

She had also prophesied that in 2018, China will become the first super power and a space probe will discover ‘a new form of energy’on Venus.

In 1989, while prophesying the attack on America’s twin towers, Vangelia had said, “Horror, Horror, The American brethren will fall after being attacked by the steel birds. The wolves will be howling in a bush, and innocent blood will be gushing.”

The World Trade Centre towers were dubbed as ‘twins’. The terrorists who drove passenger planes as ‘steel birds’.

“A big wave will cover a large coast with people and villages where everything disappears under water,” said the Tsunami related prophecy.

It was in 1930s, in Bulgaria, that she predicted the beginning of World War II. She was even visited by King Boris III and Adolf Hitler.

Vangelia was swept away by a mighty tornado during which she lost her sight. She started making predictions at the age of 16.