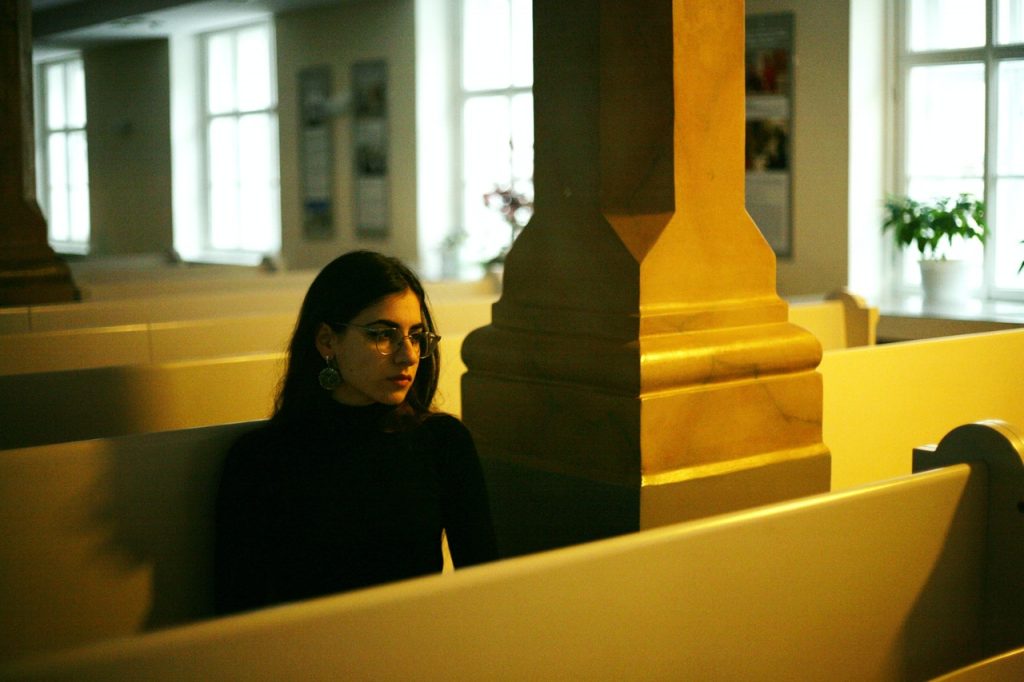 One Canadian reporter apparently camped out at a church in British Columbia over the weekend to count how many people went to a worship service — a “bold breach” of provincial orders.

In a much-criticized tweet posted Sunday, CBC News’ Georgie Smyth announced she counted “more than 60 people inside this church in Chilliwack,” a development she described as “a bold breach of [provincial health orders] to suspend gatherings due to record high Covid cases.”

Smyth noted that another nearby church “was visited by” police.

I counted more than 60 people inside this church in Chilliwack, a bold breach of PHO orders to suspend gatherings due to record high Covid cases. Another church nearby was visited by RCMP. Unfortunately both religious leaders decline to speak with us on camera. ⁦@cbcnewsbc⁩ pic.twitter.com/076COasRbX— GeorginaSmyth (@GeorgieSmyth) November 29, 2020

The two Chilliwack churches — Free Grace Baptist Church and Free Reformed Church — both held services Sunday and are expected to continue doing so, according to a report from CBC News.

Earlier this month, Provincial Health Officer Dr. Bonnie Henry suspended all in-person religious gatherings in an attempt to slow the spread of COVID-19.

Henry’s decision was met with immediate criticism, including from Catholic Archbishop of Vancouver J. Michael Miller, who called the move “puzzling,” noting parishes have not seen substantial viral spread.

John Koopman, pastor of Free Reformed Church, said in a statement the country’s constitution “guarantees us the freedom of conscience and religion, which includes peacefully gathering together to worship our God.”

“Our constitution is the highest law in our land,” he added. “Our convictions compel us to worship our God in the public gathering of his people and we must act in accordance with our conscience.”

“Persons still attend grocery stores because online shopping does not provide everything that an ‘in-person’ shopping experience can provide,” he said. “In a much greater way, the same is true for the church, especially in a time of pandemic, when depression, drug, and alcohol abuse, domestic abuse, and other mental health challenges are soaring.”