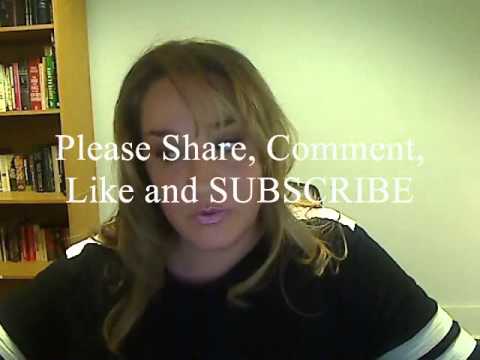 Vision from the Lord, where Chad approaches the Tree of Life and receives a gift. His gifts include Physics equations, Binary Star System Chart, a new mantle (shirt) that requires 2 people to share in the ministry. etc.

TRANSCRIPT:
I had a vision in a dream and immediately wrote it down when I awoke Thursday, the 4th of December, 2014. I saw the tree-of-life surrounded by water. The tree-of-life looked like a small banyan tree and it was on an island in the middle of a shin-deep body of water such as a river. There was a group of people who lead me to the tree-of-life. They said that they could not pick off the fruit of the tree-of-life because it was protected by creatures. The tree of life was protected by creatures that looked like brown butterflies that could glow radiating brilliantly white light. The tree of life had fruit that looked berries exposed on the branches similar to a pomegranate, but inside-out. I asked the people for a sword. I was given a wooden sword that looked like an inverted axe. Where the blade of the axe would be was a blunt knob that bulged out and served as the handle. Where the handle of the axe would be was the sharp wooden blade. I took the wooden sword and was going to cut the fruit off to eat it, but then the glowing creatures surrounded me in a swarm. I heard the voice of the Lord speaking in a commanding but gentle voice. In my hand was a glass screen with sand behind it. Whatever the Lord spoke would write itself in sand when I tilted it down then up. A box that looked like it was made out of cardboard with a ruffles and a waxy coating appeared in the water before me. In the box was a start chart that contains binary star systems. In the box there was. In the box there was a handwritten letter addressed to me, hand written physics equations, a star chart, and a double-shirt. The handwriting on the letter and equations was extremely messy handwriting as if it was transcribed by a man. The start chart contained binary star systems and it had a title “Two-By-Two”. The double-shirt also had “Two-by Two”, which was two manufactured tee-shirts connected at one of each of the sleeves. When two people wore the shirt they would be connected together as if they were holding hands. The voice of the Lord spoke instructions to me to get things prepared and that the Lord would be returning soon! I was told that soon messengers would be sent out two-by-two to preach the gospel. I felt a strong emotion of peace, joy, and excitement at being chosen to receive this miraculous message. Then my alarm rang and I immediately wrote down my dream before I would forget it.

If you need a Bible, I’ll send you one absolutely FREE!
Just email me at XtremeRealityCheck@yahoo.com

If you have supernatural encounters that you want me to post/discuss on my channel, please email them to me at:
XtremeRealityCheck@yahoo.com

Do you want to GET SAVED? Here’s a link to a prayer:
http://www.xtremerealitycheck.com/getsaved.html