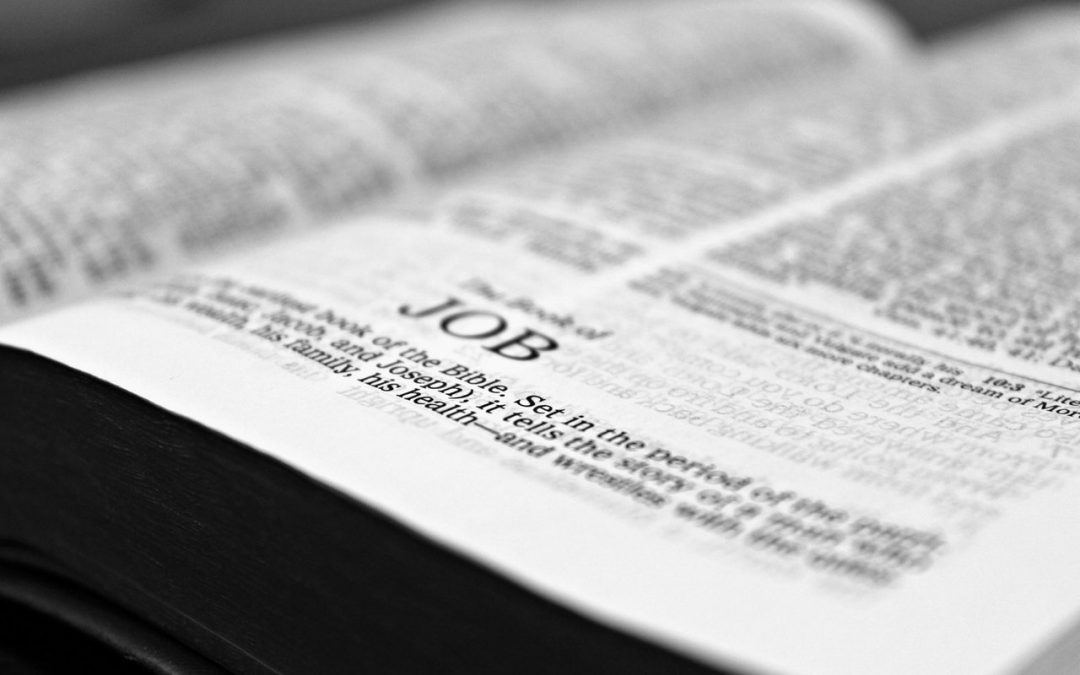 Government officials within China have confiscated Bibles from churches in recent months and threatened fines as part of an intensified crackdown on Christianity and an effort to eradicate “illegal publications,” according to a new report.

The campaign has targeted illegal underground churches as well as legal Three-Self churches, which are registered with the government.

“If our Bibles are taken away, we have no more,” a pastor of a Three-Self church in Jiangxi province told Bitter Winter, the watchdog behind the report. “We are thinking of asking our congregation members to hide them in the mountains.”

In December, around 10 government officials raided a different Three-Self church in Jiangxi in search of “pirated Bibles” either not printed in the country or printed at illegal printers, Bitter Winter reported. The pastor told them the church owned only legal Bibles printed within the country, but the officials nevertheless seized 30 Bibles.

According to the persecution watchdog, similar raids have taken place “all over the country” as part of a nationwide campaign to “eradicate pornography and illegal publications.”

Government officials raided an underground church in Jiangxi province and seized multiple boxes of Bibles, hymn books and other literature. They also wrote down the IDs of church members and threatened to arrest them if they met again, Bitter Winter said.

In some locations, church members have stopped bringing their Bibles to church out of concern they will be taken. Such is the case at a Three-Self Seventh-day Adventist Church, where over 100 “pirated” Bibles were taken during a December raid.

“According to a church co-worker, believers don’t bring their Bibles to the church anymore, fearing the government might take them away,” Bitter Winter reported. “They read from the sacred text at home after each service, according to chapter numbers the preacher gives them during sermons.”

A Three-Self pastor in Zhejiang province said the local Religious Affairs Bureau has threatened fines ranging from $430 to $1,400 (USD) for churches caught with illegal Bibles.