×
Home > Blog > Christianity in Danger of Extinction in Iraq: 1.5 Million Christians Have Fled

Christianity in Danger of Extinction in Iraq: 1.5 Million Christians Have Fled 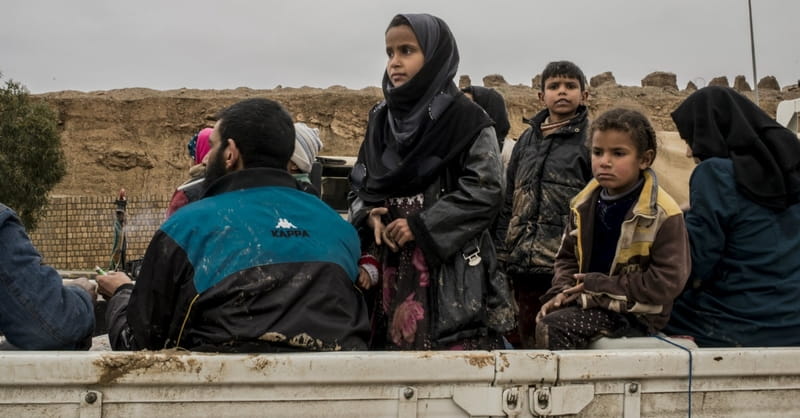 The rise of the Islamic State has caused as many as 1.5 million Christians to be displaced from Iraq, which has caused fears that Christianity may be totally wiped out from the region.

According to Christian lawyer Josef Sleve, 14 years ago, there were nearly two million Christians in Iraq. There are now only 500,000 to 850,000 left.

“This means that over the past 14 years, some 1.5 million Christians have emigrated to other countries,” said Sleve, according to Christian Today.

Although the Islamic State has been a main contributing factor to the mass exodus of Iraq’s Christian population, many Iraqi Christians began fleeing their homeland even earlier when conflict in the early 2000s drove them out.

The huge number of Iraqi Christians who have left their country has caused many Christian leaders to question the future of Christianity in the region. Archbishop of Canterbury Justin Welby, who is visiting the Holy Land this week, expressed sympathy for the plight of Iraq’s Christians:

“The Iraqi Christians I met yesterday say they feel the world has forgotten them, because the focus of the international community is now on Syria. Iraqis, they say, are at the bottom of the list when it comes to resettlement or support.”

As Iraqi forces, aided by a coalition of allies, including U.S. forces, are fighting to drive the Islamic State out of Iraq, and particularly Mosul, the Islamic State’s last major stronghold in the country, some Christians are returning to their homeland, but with fighting continuing, the future of Iraq’s Christian population remains uncertain.