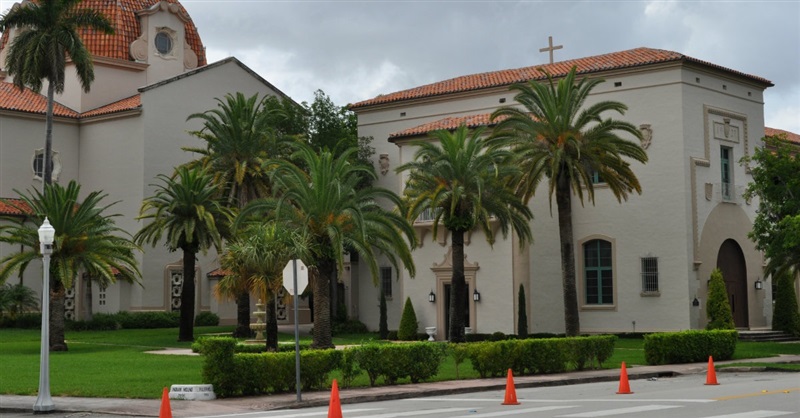 According to Christianity Today, the more conservative diocese split from the denomination due to difference of opinion on homosexuality, as well as other scriptural issues.

Since the diocese split from the denomination five years ago, it has been involved in an ongoing dispute over its right to maintain Episcopal Church land holdings, name, and leadership.

A previous court ruling stated that the diocese could maintain its property, but its claims to the church name, symbols, leadership, etc. were challenged by the Episcopal Church, although the diocese was ultimately allowed to maintain ownership of these intellectual claims. However, the recent Supreme Court ruling has said essentially the opposite.

In a 3-2 vote, the Court stated that the Episcopal Church could maintain the rights to their property. The court also handed down a 2-2 decision on the diocese’s intellectual claims, meaning that the earlier ruling by the lower court would be upheld.

This ruling comes despite the fact that the diocese was established prior to the Episcopal Church in the region.