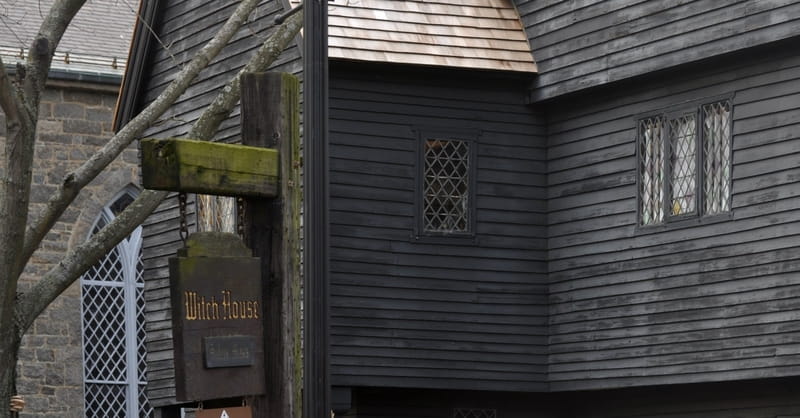 As the Satanic Temple opens its international headquarters in Salem, Massachusetts, a Christian church in the city says it is ready to combat its presence with a Christ-like response.

Arthur Savage, the pastor of Wesley United Methodist Church in Salem recently spoke to The Christian Post in an interview.

“Salem is definitely a place of spiritual warfare, and a place where it’s important for Christians to gather to pray and to be in unity, and to preach Christ,” said Savage.

Salem is a popular tourist city and also a controversial one due to its Puritan history of the Salem Witch Trials. In the 1690’s, villagers killed over a dozen people accused of witchcraft.

Wesley says he doesn’t want to take a controversial approach, but instead, he said, “We are praying and waiting on the Lord about how to respond and talking about it amongst ourselves. And we have a ministry here for people who are searching, some of them coming out of occultism of various forms. And we are involved with some ministries that come into the area to preach Christ and minister to people, especially during the [upcoming] October Haunted Happening events.”

Members of the Satanic Temple, however, argue that they have been misrepresented.

“Satanism is widely misunderstood because traditional religious organizations who, against all historical insight, believe themselves to be the arbiters of morality, see satanism as their opposite, therefore embodying a philosophy of immorality,” said spokesman and co-founder of the Satanic Temple, Lucien Greaves, in an email to CP.