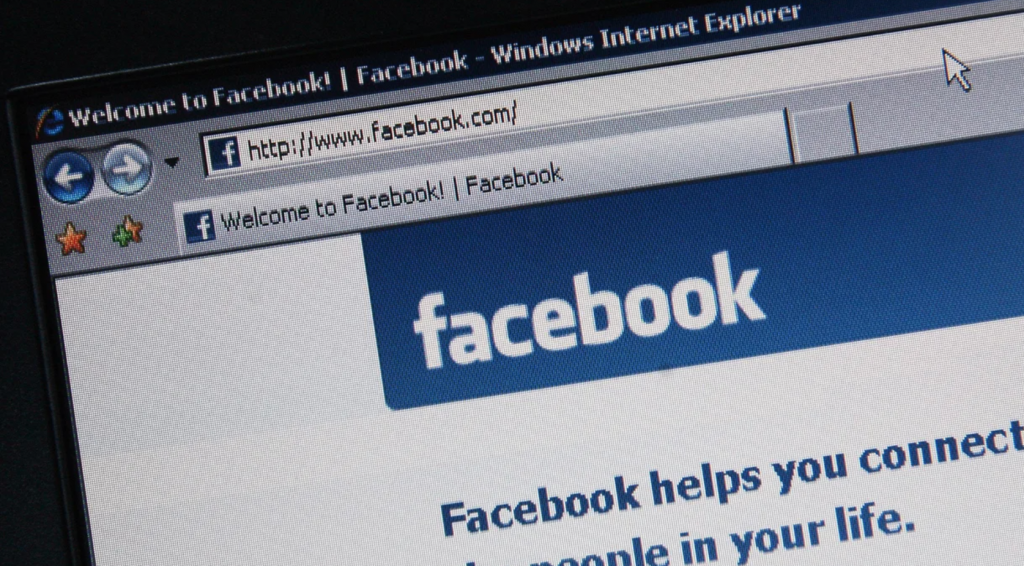 The highest court in Texas has ruled that Facebook can be held liable for sex trafficking that is conducted on its social network. The court ruling against the tech giant arrives after sex trafficking teenage victims allege they were targeted on Facebook.Preview Fearless with Jason Whitlock, talking about the biggest names in sports media. Colin Cowherd, Dan Le Batard, Jemele Hill, and more.

Facebook’s legal team argued that the social network was protected against liability due to Section 230 of the Communications Decency Act, which “protects websites from lawsuits if a user posts something illegal, although there are exceptions for copyright violations, sex work-related material, and violations of federal criminal law,” according to The Verge.

However, the Texas Supreme Court ruled on Friday that Facebook is not a “lawless no-man’s-land,” and could be held liable for sex trafficking.

The majority wrote, “We do not understand section 230 to ‘create a lawless no-man’s-land on the Internet’ in which states are powerless to impose liability on websites that knowingly or intentionally participate in the evil of online human trafficking.”

“Holding internet platforms accountable for the words or actions of their users is one thing, and the federal precedent uniformly dictates that section 230 does not allow it,” the opinion said, according to the Houston Chronicle. “Holding internet platforms accountable for their own misdeeds is quite another thing. This is particularly the case for human trafficking.”

Pimps allegedly enticed sex trafficking victims with “false promises of love and a better future,” including lies of modeling jobs that didn’t exist.

“One of the cases, involving a 14-year-old from Spring, recounts how the girl was recruited, groomed and sold in 2018 by a man she met on Instagram,” the Houston Chronicle reported in April. “The trafficker beat her and sold her for commercial sex for three weeks. McAdams said the child has undergone intensive therapy in the years since.”

Annie McAdams, a lead attorney for the plaintiffs, said the decision against Facebook was unprecedented.

“Our clients have fought for over two years for the chance to bring their case,” McAdams said. “While we have a long road ahead, we are grateful that the Texas Supreme Court will allow these courageous trafficking survivors to have their day in court against Facebook.”

“With the help of Chapter 98 protection, we believe trafficking survivors in Texas can expose and hold accountable businesses such as Facebook that benefit from these crimes of exploitation,” McAdams added.

Chapter 98 of the Texas Civil Practice and Remedies Code states, “A defendant who engages in the trafficking of persons or who intentionally or knowingly benefits from participating in a venture that traffics another person is liable to the person trafficked, as provided by this chapter, for damages arising from the trafficking of that person by the defendant or venture.”

A Facebook spokesperson told Fox Business, “We’re reviewing the decision and considering potential next steps. Sex trafficking is abhorrent and not allowed on Facebook. We will continue our fight against the spread of this content and the predators who engage in it.”

A 2020 report by the Human Trafficking Institute found that Facebook was the most common website used for sex trafficking.

“In 2020, 59% of online victim recruitment in active sex trafficking cases occurred on Facebook, making it by far the most frequently referenced website or app in public sources connected with these prosecutions, which was also true in 2019,” the report said. “Surprisingly, despite Facebook’s reputation as a less popular platform among teenagers, it was a more common platform for recruiting child victims than adult victims in 2020 active sex trafficking cases. In fact, 65% of child victims recruited on social media were recruited through Facebook compared to just 36% of adults.”