‘Dancing with the Stars’ Has Featured Worship Songs in Recent Season 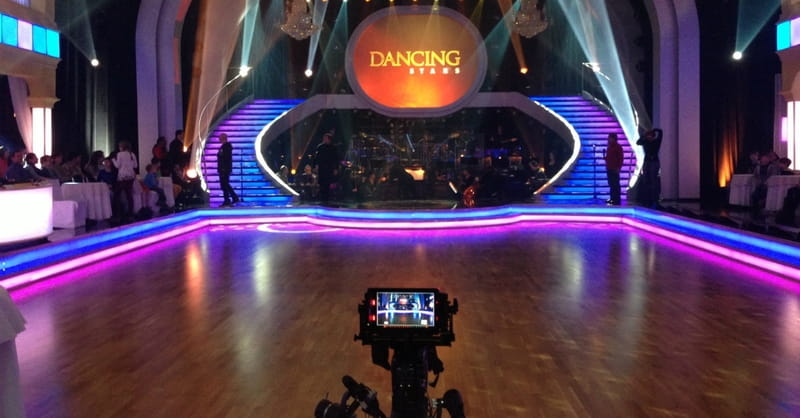 The current season of popular show Dancing with the Stars has featured multiple worship songs to which contestants danced.

Recently, ChristianHeadlines.com reported on Mr. T’s comments on his battle with cancer. Although he is now cancer-free, in the midst of this trial, he continued to trust God:

“My faith was tested like Job. That’s the message I try to tell other people, just because you believe in God, serve God, feed the hungry, clothe the naked, people gotta realize, it don’t mean things not gonna happen to you,” Mr. T said. “I believed in God when cancer come to me. Now, when I speak, I speak with authority because I’ve been there.”

Biles has also shared how her faith has grounded her when facing tough athletic challenges.

Both Biles and Mr. T recently danced to worship songs on Dancing with the Stars. Biles danced with her partner to Chris Tomlin’s “Good Good Father.” She said she chose this song not only due to her Christian faith, but also as a tribute to her adopted father (her grandfather) who raised her.

Mr. T and his partner danced to quintessential Christian song “Amazing Grace.” According to Relevant Magazine, the performance even included a full gospel choir.