Despite Persecution, God’s Plan is Being Accomplished in Middle East, Says Christian Woman

Despite Persecution, God’s Plan is Being Accomplished in Middle East, Says Christian Woman 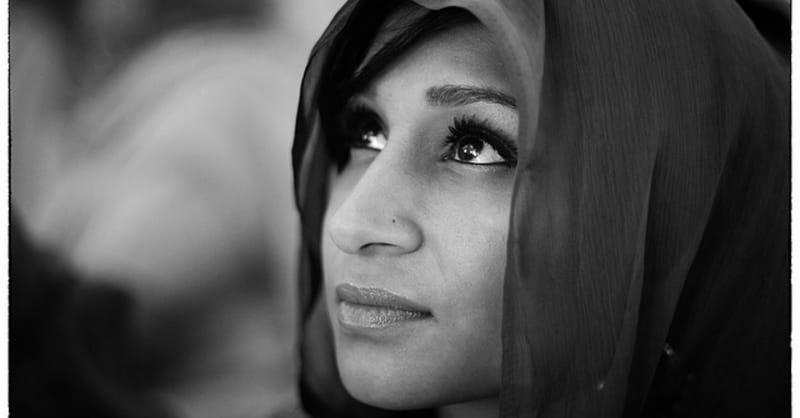 A Christian Egyptian woman has said that, despite persecution from Muslims, the church in Egypt is growing and God is working.

The Christian Post reports that the Egyptian Christian woman, referred to as “Maryam,” recently visited the U.S. to share with American Christians the plight of Christians in Egypt.

Maryan visited MeadowBrook Baptist Church in Gadsden, Alabama and shared how Muslims had harassed her family and unlawfully sent her father to jail after threatening her and her sisters.

Even on the way to the airport Maryam says she was targeted by Muslims because she did not cover her head. The Muslim men shouted insults and threw small stones at her.

Maryam said that many Christians are similarly targeted for their faith. However, she also gave a message of hope.

Do you need a prophetic word of counsel for your life? Click here!

She also shared that, though many Muslims are hostile to Christianity, many are also turning to Christ after questioning Islam.

Maryam said there are now over one million believers in Egypt who converted from Islam.

“We are not afraid or worried that the persecution will increase,” she said. “We are just feeling that this is God’s time. God is working perfectly now in Egypt and the Middle East. Even with all these crazy stuff happening, God is really working now.”