×
Home > Video > DEVIL WORSHIPER’S OPEN VISION OF HELL, THE DEVIL AND THEN HIS MIRACULOUS CONVERSION (MUST WATCH) !! 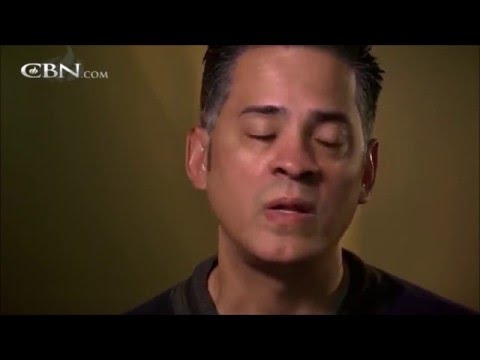 DEVIL WORSHIPER’S OPEN VISION OF HELL, THE DEVIL AND THEN HIS MIRACULOUS CONVERSION (MUST WATCH) !!

PLEASE SUPPORT PERSECUTED CHRISTIANS: https://goo.gl/cu5oDk ♦ https://goo.gl/hHcIJh ♦ http://goo.gl/NFwEkD
►►►[ 100% PROOF THAT CHRISTIANITY IS THE TRUTH ]◄◄◄ (FEEL FREE TO COPY/PASTE THIS COMMENT ANYWHERE OR PRINT IT OUT AND GIVE IT AWAY)

4 thoughts on “DEVIL WORSHIPER’S OPEN VISION OF HELL, THE DEVIL AND THEN HIS MIRACULOUS CONVERSION (MUST WATCH) !!”