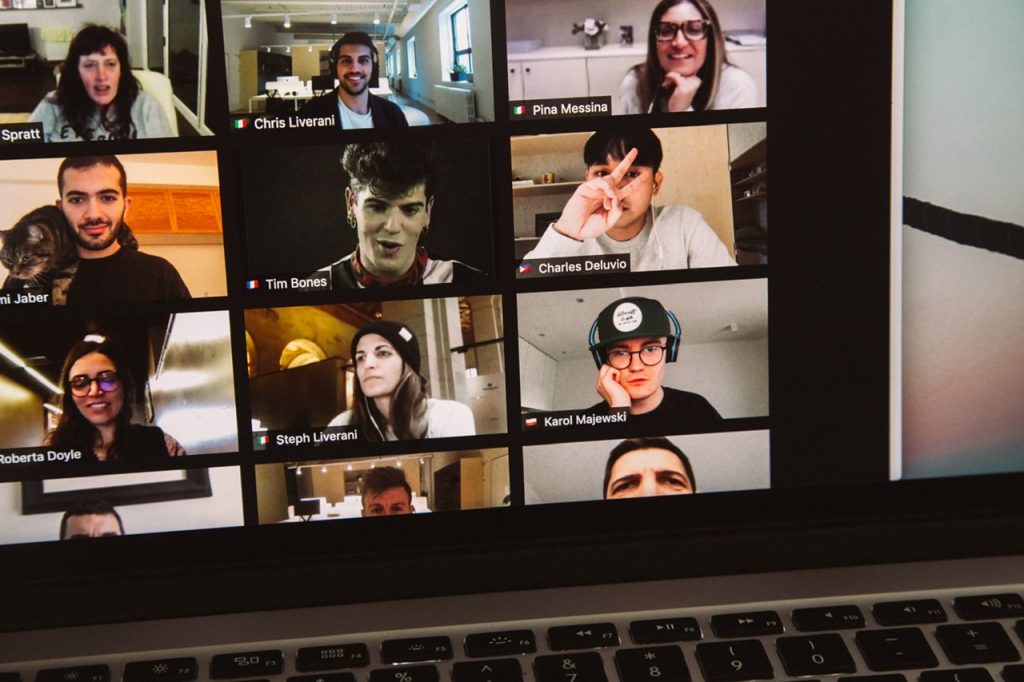 An elementary school student from Woodbridge, California, took his own life late Wednesday morning during an online Zoom class.

On Thursday, deputies with the San Joaquin County Sheriff’s Office confirmed the 11-year-old boy died by suicide, according to KOVR-TV. Authorities said the boy was logged into his Zoom video class when he turned off the microphone and camera and shot himself.

The boy’s sister, who was distance learning in another room, found her brother and told a neighbor and her teacher, who helped her call the police.

When law enforcement officers arrived at their house shortly after 11 a.m., they found a boy with a gunshot wound to his head. He was then taken to a hospital with his parents. He later died from his injuries.

“We are deeply saddened to report that based on the preliminary findings, an 11-year-old student from Woodbridge Elementary School has passed away due to injuries from a self-inflicted gunshot wound,” the sheriff’s office said in a statement. “Our thoughts are with the family and all those affected by this tragic event.”

Cathy Nichols-Washer, superintendent of the Lodi Unified School District, said they were “deeply saddened” to learn about the young boy’s death, adding counseling services are available to students and staff impacted by his passing.

“Our thoughts are with the family affected by this terrible tragedy,” she said, according to The Sacramento Bee. “We also offer our condolences to the Woodbridge Elementary community.”

Renee Bond, a licensed clinical counselor who works with children, told KOVR-TV that this latest incident highlights “it’s really time as a society that we start investing in wellbeing and mental health.”ADVERTISEMENT

In August, the Centers for Disease Control and Prevention showed 22.5% of American adults between the ages of 18 and 24 years old admitted to having considered suicide within the last 30 days because of the COVID-19 pandemic. Among those ages 25 to 44, 16% said they have thought about taking their lives.

Some of the concern among health experts is the way the media has overhyped and exaggerated the threat of COVID-19.

“The message has been disseminated that this is some terrible infection that’s a killer, that everybody is at risk of dying,” Dr. Daniel Wohlgelernter, a cardiologist, told CBN News. “We know that 99.7% of people that get infected with COVID survive.”

If you are struggling with suicidal thoughts, you are not alone. You can call the National Suicide Prevention Lifeline at 1-800-273-TALK.