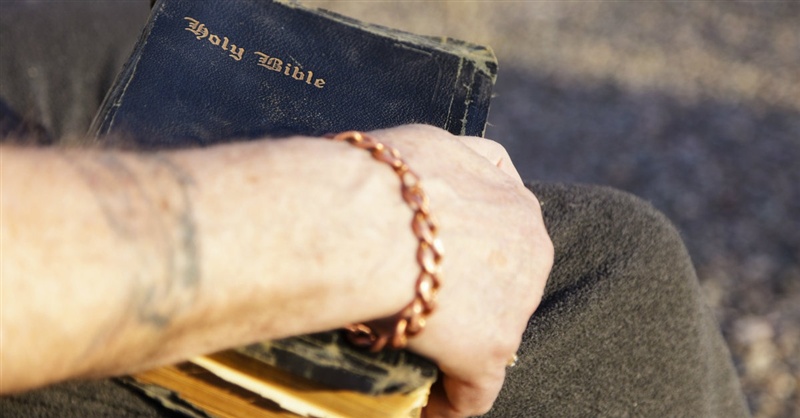 Marriott International will not carry Bibles or the Book of Mormon at its new millennial-oriented hotel brands, the Moxy and Edition hotels.

Marriott International, the world’s largest hotel company, supplies a Bible and Book of Mormon in its rooms in all its other hotels.

An accurate count is difficult because most major hotel franchises allow individual hotel owners to make their own decisions about whether to stock the Bibles or Book of Mormon.

There has also been pressure from non-religious groups to stop carrying the religious material. Last year, the Freedom From Religion Foundation, a nonprofit group that promotes separation of church and state, asked 15 major hotel companies to keep Bibles out of hotel rooms.

“We are trying to educate the hotel industry that a quarter of our population is not religious,” said Annie Laurie Gaylor, co-president of the group.

Nine Moxy hotels have been opened and 40 more hotels are under construction or in the planning phase. Four Edition hotels are open and nine more are scheduled to open soon.

“In an era of not offending anyone, I think hotels have a conundrum,” said Carl Winston, director of San Diego State University’s L. Robert Payne School of Hospitality and Tourism Management program.