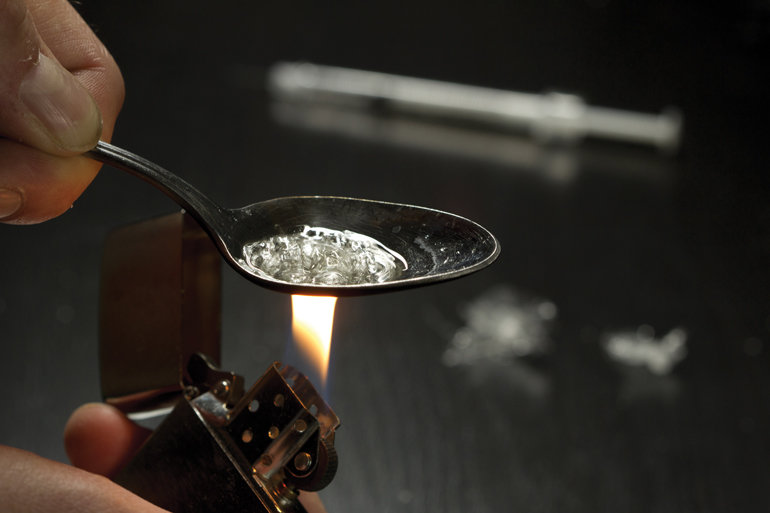 Heroin Hell: Saving Your Kids from the Opiate Epidemic

Elizabeth Blunt was a talented musician and athlete who attended a Christian high school and college. Gifted in foreign languages, Beth was preparing to work in international relations, perhaps in China. But she never made it. Beth died in May of an overdose of heroin laced with fentanyl—a cheap, synthetic opiate. She was not quite 23. “She never came home drunk, didn’t show signs of drug abuse,” Beth’s mother, Lisa, said. “She used to be the sweetest girl. I don’t know what happened.”

The statistics are frightening. According to the Centers for Disease Control and Prevention, every day in the United States, an average of 78 people like Beth die of an opiate overdose, including 29 from heroin. Every year, the CDC reports, opiate overdoses kill more than 28,000 people, and heroin kills more than 10,500. That’s more than all those killed on U.S. highways.

And the problem is escalating. About 435,000 Americans in 2014 used heroin, according to the U.S. Drug Enforcement Administration. That’s nearly three times the number just in 2007.

U.S. Surgeon General Vivek Murthy says drug and alcohol addiction is “a moral test for America,” with more than 20 million people embroiled in substance abuse problems. Only 10 percent of them are receiving treatment.

“We can never forget that the faces of substance use disorders are real people,” Murthy said while releasing a report on the problem. “Are we able to live up to that most fundamental obligation we have as human beings: to care for one another?”

What’s behind this hellish epidemic? One factor—heroin is a very affordable high. “Heroin is … cheap and available just about everywhere,” reporter Dan Ponce of WGN-TV in Chicago says. “A $10 bag can keep someone high for a day or two. …. Drug dealers will deliver heroin right to your front door.”

Another is the neurological effect such drugs have on the brain. The surgeon general’s report notes that repeated use changes the brain, so that it demands more to function. It’s a vicious cycle that can trap our children in addiction. And it comes straight from hell. As Screwtape said to his junior-devil colleague, Wormwood, “An ever-increasing craving for an ever diminishing pleasure is the formula.” That describes drug abuse to a T.

So now that we’re properly scared, what can we do to protect our kids from the hellish world of illegal drugs? First, pray for and with them. Second, talk with them—frankly—not only about the risks of substances like heroin, but about the joy and purpose available in Christ, which no drug can ever match. Third, really listen to them. And fourth, if necessary, get them into treatment. Come to our website for some great resources and encouragement in the fight against this scourge.

Please know that there is hope for those who have become snared by drugs. Even in addiction, where sin increases, grace can abound even more.

Help is available for those who choose it. For example, the Indiana Dream Center provides recovering addicts with effective, God-centered treatment. Its facility for women, Marilyn’s House, helps residents gain life and job skills, spiritual development, and mentoring. “To be held accountable, they don’t go anywhere alone,” says Jessica Brooks, a former heroin addict who now directs the ministry. “We’re pretty radical. We really live how the Bible says. Jesus sent them out in twos, so we go out in twos.”

Heroin may be a taste of hell, but as this ministry and others show, there is hope—real hope—in Jesus Christ.

Again, come to BreakPoint.org for resources.