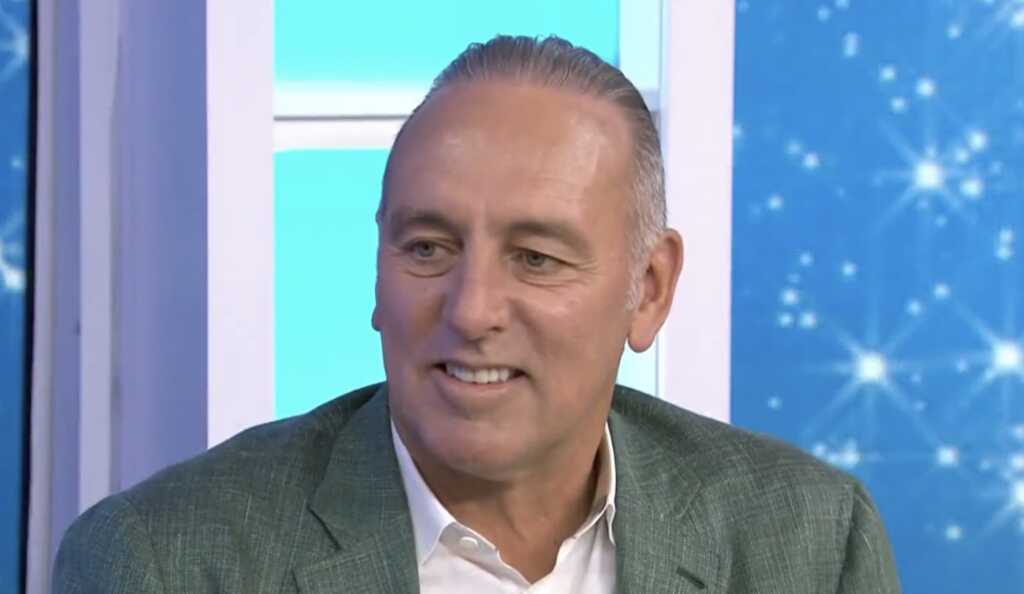 If you’re going to a wedding or watching a rugby game, the Australian government is cool with that. But if you’re planning to attend church, the powers that be aren’t so chill anymore.

According to the Aussie show “Today,” Houston called out Berejiklian for allowing some 40,000 National Rugby League fans to attend the season’s final game while refusing to lift restrictions that cap church congregations at no more than 100 people. The premier has also permitted weddings with up to 300 attendees.

“Of course, watching football and people are cheering and hugging and spitting and high-fiving, etcetera,” Houston told the outlet. “Community event numbers are growing, but there has been absolutely no change to churches.”

“You can have 300 people indoors for a wedding,” the pastor continued, “but you can’t have anything like that [at church]. One hundred people indoors, obviously socially distanced, no matter how big the building. We have some big buildings, but we are only allowed 100 people in there.”

It appears the NSW government did adjust its restrictions slightly Wednesday, announcing it would allow churches to host religious gatherings of up to 300 people beginning Friday, matching the total number allowed to attend weddings.

Houston called out the double standard in a series of tweets posted in mid-October.

The Daily Mail pointed out, as did Houston, that some Australian megachurches — like Hillsong — have buildings capable of holding upwards of 4,000 socially distanced congregants at one time.

To Houston, this is a clear-cut case of discrimination, and Christians are starting to notice.

“I think people are listening,” he said. “I know the Anglican archbishop and the Catholic archbishop have also been speaking to the government. I think that changes are coming, but I also feel they need to come.”

The 66-year-old preacher said now more than ever, people around the world are “just longing” for church, which he said is lived out through “community and connection.”

A lack of church community, he argued, is putting a strain on the mental health of many people as they continue enduring the pandemic.

“Some people wouldn’t feel ready to come back yet, wouldn’t feel safe,” Houston explained. “Other people are dying to get back there. … Mental health, as we know, and health generally, well-being, is a big, big thing. Isolation doesn’t help that at all.”

On Tuesday, Houston shared a post by his daughter Laura Toggs, who serves as a worship leader for Hillsong. She wrote that the decisions of her father and his fellow church leaders “have been inclined towards using wisdom and protecting people’s safety first and foremost,” noting the megachurch has frequently encouraged believers to attend churches virtually.

“The point Dad is making is that currently, in NSW, you can have thousands of people gathered at sporting events, hundreds crammed into public transport, thousands are rubbing shoulders within shopping centers, hundreds even within a restaurant if the space permits, and yet, restrictions for churches and places of worship aren’t easing.”

“Trust me,” she continued, “you won’t find me protesting ‘let us worship’ in the streets anytime soon, but I have to admit that the rules seem very inconsistent.”