×
Home > Blog > How Do I Engage My Mormon Neighbor?

How Do I Engage My Mormon Neighbor? 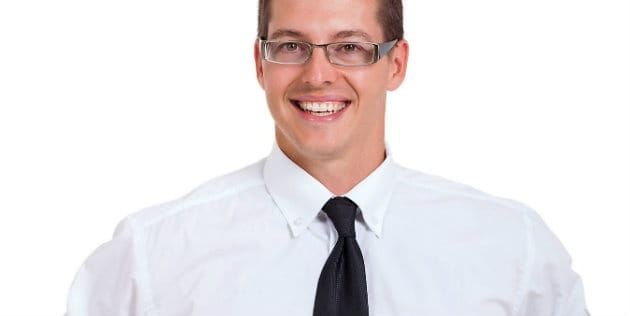 I can still remember the day I first saw two well-dressed young men making their way up our cul-de-sac. To my ten-year-old eyes they appeared nice enough; they wore white collared shirts, black pants, and respectable neckties like the men at church. Still, when I told my mother who was coming, she gave a heavy sigh and proceeded to turn our house into Fort Knox. I was given specific instructions not to answer the door and not to leave the house until both men had left the neighborhood. By now, you’ve probably discerned the identity of our mysterious visitors: they were Mormons, and this wouldn’t be the last time they came knocking.

Over the years, I’ve discovered Christians have differing views on how to interact with Mormons. Most people I know prefer to avoid them. A few, like my former youth-leader, enjoy debating with them whenever they turn up. Then there are Christians like Mike Leake, who believe we should follow the words of 2 John, verses 1:10-11,

“If anyone comes to you and does not bring this teaching, do not receive him into your house or give him any greeting, for whoever greets him takes part in his wicked works.” – 2 John 1:10-11

That seems like a pretty harsh response, but in his latest post on Borrowed Light, Leake argues that this verse isn’t encouraging believers to slam the door, but to instead recognize the significance of fellowship. For example, “receiving someone” in older cultures carried different social connotations than it does now. He writes,

“In the first century culture ‘receiving someone into your home’ and ‘greeting them’ carried much more weight than it does today. To provide such hospitality would have been to give them a standing in the community. You would be vouching for them and giving them a platform. I think Eugene Peterson captures this well in his Message paraphrase:

“‘If anyone shows up who doesn’t hold to this teaching, don’t invite him in and give him the run of the place. That would just give him a platform to perpetuate his evil ways, making you his partner.’”

For Leake, this verse isn’t telling Christians to respond with cruelty, nor is it saying they should deny Mormons hospitality if they’re feeling generous. Instead, it’s a warning. It’s meant to remind believers that Mormons place their faith in something other than Jesus. As such, they shouldn’t be received as reliable teachers or spiritual mentors. John UpChurch, of Crosswalk, would point to their telltale sign of a false prophet,

“The entire message of a true teacher will always revolve around the gospel of Jesus Christ. False teachers may mention Jesus here and there, but they will ultimately deny His deity and power (2 Peter 2:1). Of course, they won’t do so openly at first, and you’ll need to listen carefully to see if Jesus is at the core.”

As Christians, we are called to show grace and respect to all people. Believers should greet Mormons kindly, and be open to speaking with them about God and His word. However, 2 John stand as a reminder that dealing with false teachings can be dangerous, and showing someone hospitality does not mean giving them a platform. In all things, we must remember to put Christ first. For it is only by His grace that we are saved.

What about you? How would you respond if a Mormon came to your door? Be sure to leave a comment in the space below!

*Editor’s Note: This article was recently updated to clarify the position of the original author, Mike Leake.

*Ryan Duncan is an Editor for Crosswalk.com

10 thoughts on “How Do I Engage My Mormon Neighbor?”