×
Home > Video > I SAW A VISION OF JESUS CHRIST 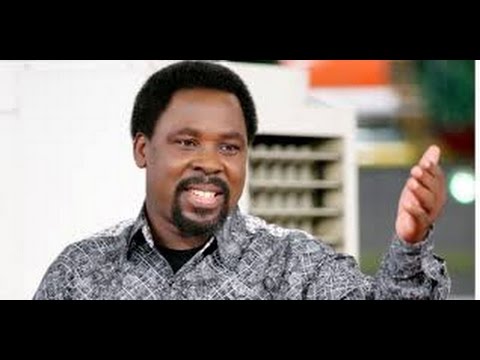 I SAW A VISION OF JESUS CHRIST

Rolando from USA had an incredible encounter when he slept after praying with T.B. Joshua on YouTube. Be blessed as you read his experience.

resized
“I found on YouTube a video where Prophet T.B. Joshua was praying for the healing and deliverance of viewers all over the world. After Prophet T.B. Joshua finished his prayer, viewers were asked to touch the screen. So I touched the screen of my iPad several times. When the video finished, I put away my iPad and went to sleep but nothing happened almost midnight at that time. I was laying down on my back my hand cross my chest with my eyes closed. Moments later, I felt a fire burning in my chest spreading all over, covering my chest and upper arm. I felt the heat in my chest tried to rub it off but I could not touch it. A few minutes later, the burning was gone. I then felt the fire on the right side of my rib-cage on only a small area, not spreading. It was just like a burning arrow had hit me in my side. Then, I felt the fire in the middle of my feet and a few minutes later, the fire was gone.