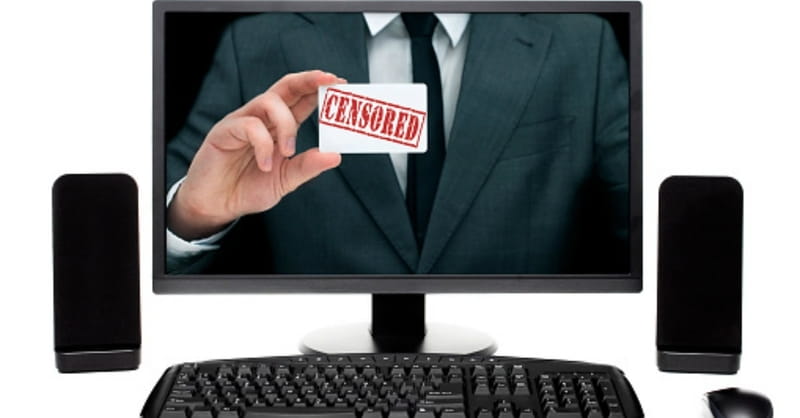 WHAT? Fashion Police Are Real?

Iranian police have reportedly arrested 450 Snapchat and Instagram users who have been accused of fashion crimes.

Stream.org reports that the official charge levelled against these social media users was “illegal activities in the field of fashion.”

Iran’s Islamic Republic has strict rules for dress, especially in regard to women.

“These people were carrying out immoral activities, insulted religious beliefs or had illegal activities in the field of fashion,” reported Iran’s Gherdab news source.

The punishments for these fashion crimes were severe in some cases. Six Iranian citizens were arrested and sentenced to a year in prison, as well as 91 lashes.

This punishment was meted out because the suspects were shown dancing to Pharrell Williams’s song “Happy” in a video.

Iran is currently trying to crack down on Iranian users of the internet, but since so many are online, this could prove difficult.