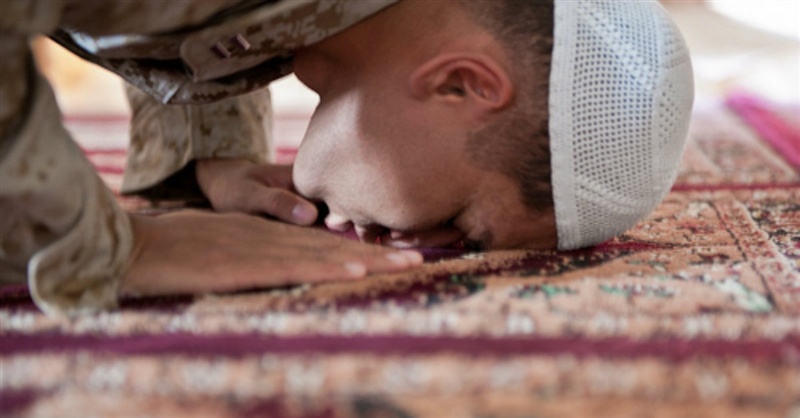 A captured Islamic State fighter has revealed that the terrorist group is reportedly training European fighters to carry out attacks in the UK and other countries in Europe.

According to The Christian Post, an Islamic State fighter was captured by Kurdish forces in Syria and revealed that the jihadists have attacks planned for Europe.

The band of European jihadists is reportedly being trained by an Islamic State group called the al-Kharsa brigade. The jihadis-in-training are being put through a rigorous program which is meant to prepare them to carry out suicide bombings in the UK. They are also indoctrinated in Islamic State ideology.

This group is reportedly the same one that carried out previous attacks in Paris and Brussels, which resulted in the deaths of 130 and 32 victims, respectively.

“It takes seven months to be trained in al-Kharsa brigade. It is very hard. Every European who crosses the border to Syria, they are offered [the opportunity] to join. If 20 start the training, only five finish it. Then after that they go back to Europe and attack.”

An estimated 5,000 European jihadis have been trained in the al-Kharsa program, and of those, about one-third have returned to their home countries in Europe and are allegedly waiting to carry out attacks.

A report from the UK intelligence community has also noted that there are around 23,000 Islamic extremists currently living in the country who may pose threats to national security.