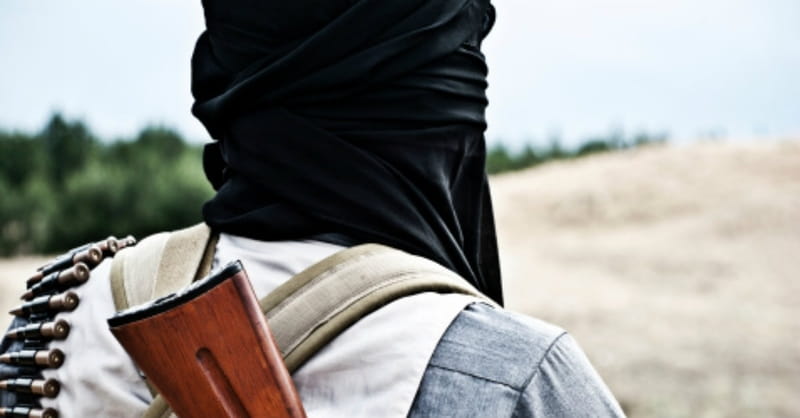 ISIS has carried out a suicide attack near the Turkish-Syria border that reportedly killed at least 32 people.

The suicide attack targeted a bus carrying foreign-backed anti-ISIS fighters. Reuters.com reports that the attack occurred at the entrance to the Atmeh refugee camp in Syria, near the border Syria shares with Turkey.

ISIS claimed that it killed 50 people in the attack, and said the victims were part of a U.S.-backed rebel group, traveling to fight ISIS militants in northern Aleppo province.

After the attack, pictures showed bombed-out remains of the bus, as well as emergency personnel treating the wounded.

Two of the victims of the attack were Turkish soldiers, according to Turkey’s CNN Turk television.

This latest attack is the most recent in the conflict between the Islamic State and local forces. The attack is also part of the larger conflict of the Syrian civil war.