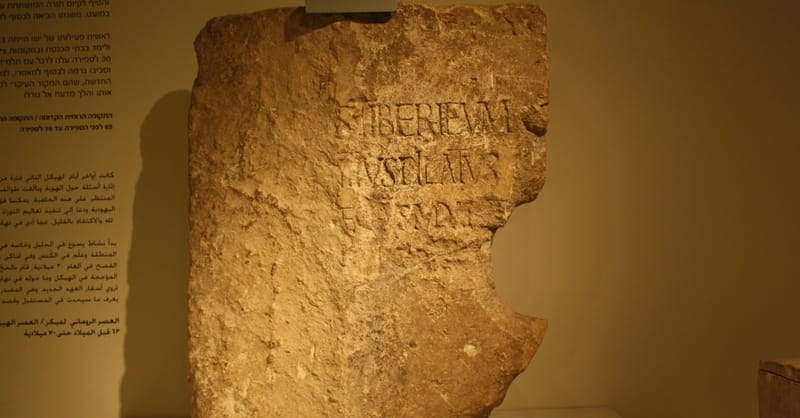 A new museum tour has opened in Jerusalem featuring exhibits that show what life was like in Jerusalem during Jesus’ time on earth.

According to CharismaNews.com, Israel Museum now contains exhibits showing Jerusalem during the period of the Second Jewish Temple. The new tour, titled “Cradle of Christianity,” features many artifacts from this period, including a bone of a human heel with a large nail through it, illustrating the barbaric Roman practice of crucifixion which Jesus suffered.

The tour also features a giant model of the Jewish Temple.

“The model, built in a scale of one to 50, shows these important sites that Jesus goes through, for instance, the pools of Bethesda where Jesus performs one of His miracles of healing,” Mevorach continued. “It’s all in the surrounding of this city, which has only one Temple for one God.”

Many visitors to the museum commented on how the tour made history come alive.