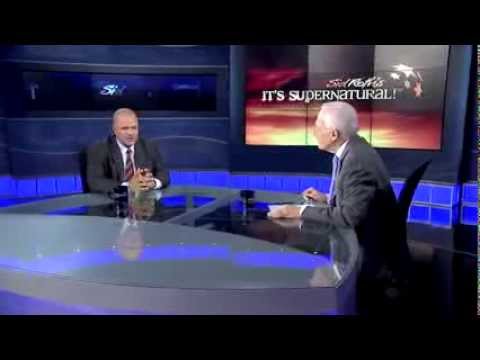 The RAPTURE is NEAR ! What is the RAPTURE ? Read 1st Thessalonians 4:16-19. We True Born Again CHRISTIANS Will be CAUGHT UP IN THE HEAVENS to meet our LORD JESUS CHRIST and then GO HOME TO HEAVEN. AMEN.