Actor Jim Caviezel in a recent interview opened up about the rejection he faced from Hollywood after his role as Jesus Christ, in Mel Gibson’s ‘The Passion of the Christ.’

He told Polish film critic Lukasz Adamski in their conversation: “All of the sudden I stopped being one of five most popular actors in the studio, and I hadn’t done anything wrong. I just played Jesus.”

“Was I personally affected by this rejection? Well, everyone has their cross to bear.

The world changes … but I will not be in this world forever. Neither will the producers from Hollywood. At some point, everyone will have to answer for what they have done.” 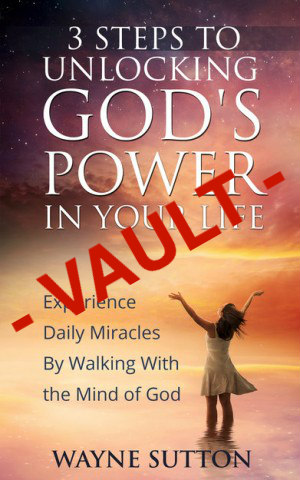 The 48-year-old actor has no regrets. He believes he was meant to play the role of Jesus Christ. Especially because he was 33 when the movie was produced, the same age and initials of Jesus during the time of Christ death.

“Don’t you tell me it was a coincidence! There are no coincidences. I keep hearing about ‘accidents’ and ‘strokes of luck.’ Secularization affects the entire world, including the USA. Only atheists believe in coincidence.”