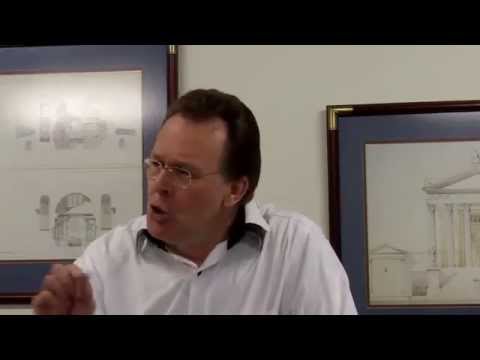 John heard a loud voice, as of a trumpet, saying, “I am the Alpha and the Omega, the First and the Last,” and, “What you see, write in a book and send it to the seven churches which are in Asia.”
John turned around and saw Jesus! John saw seven golden lampstands, and in the midst of the seven lampstands One like the Son of Man, clothed with a garment down to the feet and girded about the chest with a golden band. His head and hair were white like wool, as white as snow, and His eyes like a flame of fire; His feet were like fine brass, as if refined in a furnace, and His voice as the sound of many waters.
John saw Jesus Christ’s …:
1. Unimpaired Humanness.
2. Unmatched Majesty.
3. Unstained Pureness.