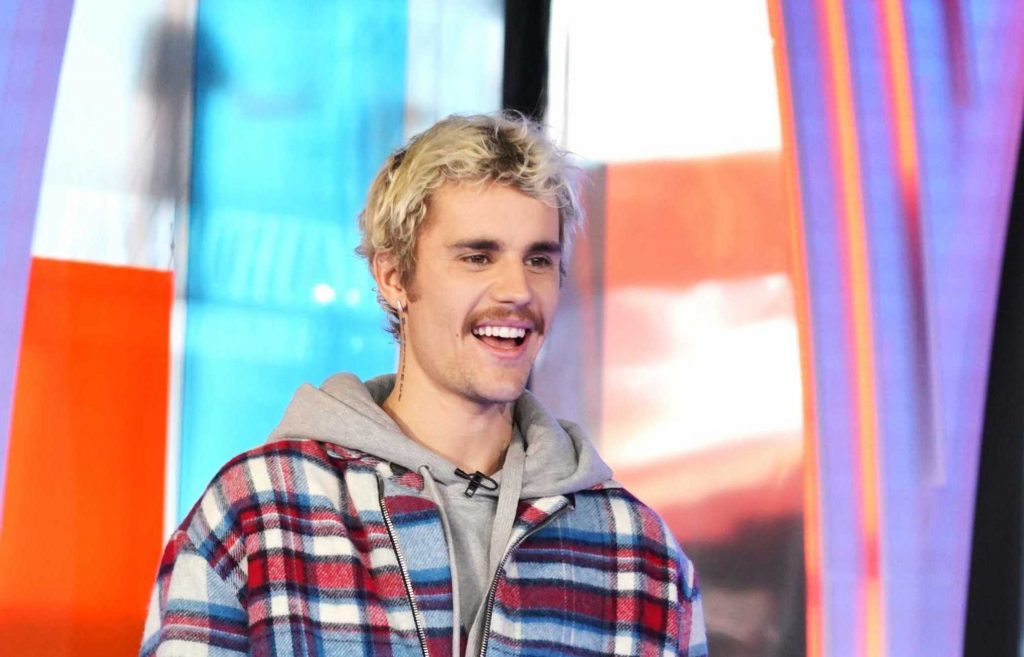 Kicking off what the 26-year-old pop star dubbed a “new era” in his career, Justin Bieber released a faith-filled single Friday called “Holy.”

The single, which features Chance the Rapper, is a love song celebrating the commitment of marriage, juxtaposing it with a relationship with God.

During the bridge, Chance raps: “The first stop pleases the Father/might be the hardest to take/but when you come out of the water/I’m a believer.”

He continues: “Gotta clean it up/formalize the union in communion/He can trust/I know I ain’t leavin’ you like I know he ain’t leavin’ us/I know we believe in God and I know God believes in us.”

Both artists have spoken out about their Christian faith.

In February, Bieber said during an interview with Apple Music’s Zane Lowe that he know has a better understanding of who Jesus is and what it means to accept His grace.

“And what He did is the gift — the forgiveness — is the thing that we look at and, ‘I’m going to worship you, God, because you have me something so good,’” he continued. “And so you live that life of like, ‘I don’t want to cheat on my wife, not because it’s the right thing to do, but because I don’t want to hurt her.’ See the difference there?”

Bieber and his wife of two years, Hailey Baldwin, a supermodel in her own right, were baptized together in August.

The “Changes” singer called their joint-baptism “one of the most special moments of my life,” adding they were “confessing our love and trust in Jesus publicly with our friends and family.”

Chance the Rapper has also said his wife played a pivotal role in his faith journey.

The entertainer explained in 2019 that it was the decision of his wife, Kirsten Corley, to abstain from sex before their marriage that “saved my life.”

“It changed her life, obviously,” he said. “But we’re talking about me right now. It changed my life, for real. Now I know exactly where my strength comes from.”