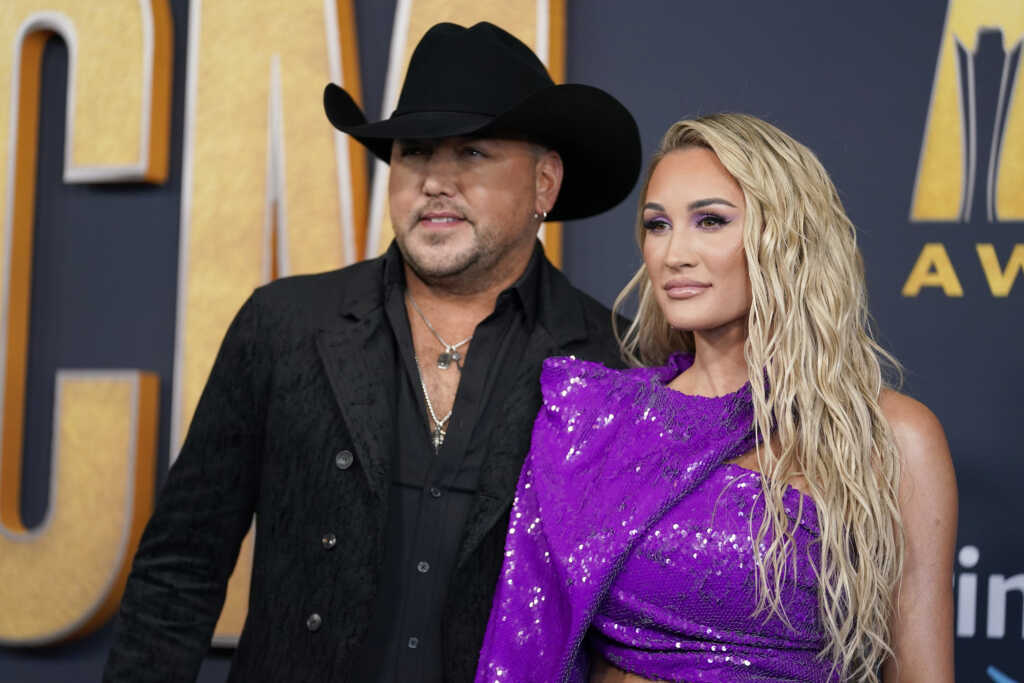 Brittany Aldean, wife of country music star Jason Aldean, ignited a firestorm in recent days after thanking her parents for not changing her gender as a child.

It all started with a simple Instagram video and caption — and when anger immediately raged, Aldean did anything but back down.

The brief clip, set to Beyoncé and Jay-Z’s song “Upgrade U,” shows Aldean makeup-free before an instantaneous transition shows her decked out in makeup with a glamorous hairstyle.

While Aldean playfully smiles in the video, not everyone was so jovial about the post. Singer Cassadee Pope was among those who seemingly took aim at Aldean’s Instagram video and caption.

“You’d think celebs with beauty brands would see the positives in including LGBTQ+ people in their messaging,” she tweeted. “But instead, here we are, hearing someone compare their ‘tomboy phase’ to someone wanting to transition. Real nice.”

Singer Maren Morris responded to Pope in agreement, writing, “It’s so easy to, like, not be a scumbag human? Sell your clip-ins and zip it, Insurrection Barbie.”

But many others jumped in to like or support the message. Brittany Aldean’s husband, singer Jason Aldean, even jokingly responded on Instagram, “[I’m] glad they didn’t too, cause you and I wouldn’t have worked out.”

At that point, Brittany Aldean — who has two young children named Memphis and Navy — could have remained silent or ignored the angst, but she chose to chime in.

In fact, Aldean issued a lengthy statement pushing back on these critiques, specifically when it comes to the transitioning of children.

“Advocating for the genital mutilation of children under the disguise of love and calling it ‘gender affirming care,’ is one of the worst evils,” Aldean wrote. “I will always support my children and do what I can do protect their innocence.”

She went on to lament the state of culture today and parents who fear others so much they sign on to the whims of the day.

“Some parents want to be accepted by society so badly that they’re willing to make life-altering decisions for their children who aren’t old enough to fully comprehend the consequences of those actions,” Aldean said. “Love is protecting your child until they are mature enough as an adult to make their own life decisions. … Until then, leave children alone.”

E! has more on the back-and-forth for those interested, but Aldean also shared another message on her Instagram stories about the importance of standing up and being unafraid to express one’s views.

“If you are silent about your beliefs because you are worried someone will be offended, then your beliefs are not that important to you, but rather what people think about you is,” it read. “When you stand up for what’s right and true, you will receive both hate and love, but everyone will know what you are fighting for.”

These are all certainly bold words in a cancel culture era.