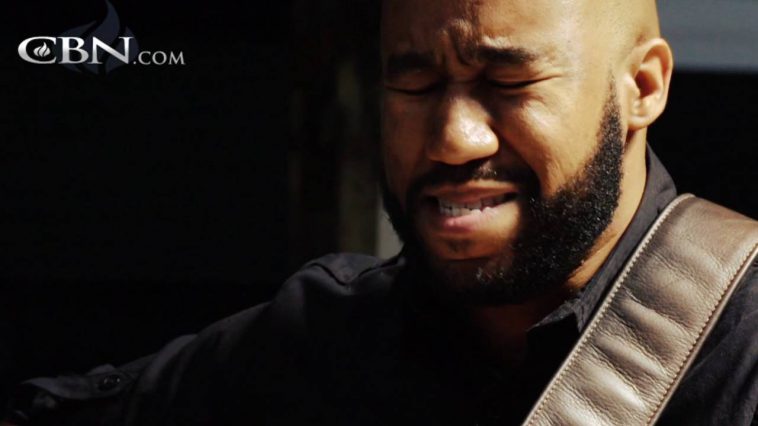 When Linkin Park lead singer Chester Bennington committed suicide, the phrase “depression doesn’t have a face” spread across social media. It surfaced after Bennington’s wife released a video clip of her husband in such a good mood 36 hours before his death. Without a doubt, depression is a difficult condition to spot on and Bennington is not the only one who tried to hide behind a smile.

Al Bettis also struggled the same thing. With no father and his mother being a heroin addict, Al’s childhood was a challenging one. He could not find the love, care and attention that he needed as early as 6 years old. When his grandparents got custody of him, he thought that was the solution to his problems.

He was happy with his relationship with his grandfather until he died. That was the triggering moment for his depression. Things became worse after his grandmother died 5 years later. Feeling so much pain and hurt, Al tried to hide his struggle with pills and alcohol. But it wasn’t long until he met a friend who helped him find the missing piece in his life.

Watch Al’s testimony below and may you be inspired to overcome depression!