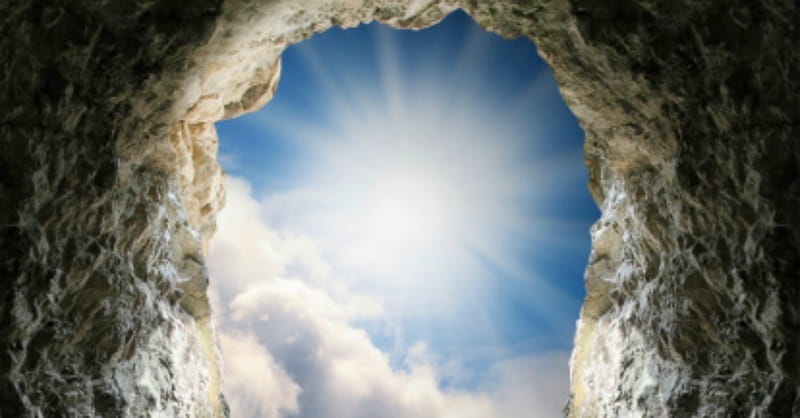 In a surprise appearance, Mel Gibson told evangelist Greg Laurie at SoCal Harvest at Angel Stadium that he is working on a sequel to “The Passion of the Christ.”

“We’re talking about that. Of course, that is a huge undertaking,” Gibson said. “And you know, it’s not the ‘Passion 2.’ It’s called ‘The Resurrection.’ Of course, that’s a very big subject and it needs to be looked at because we don’t want to just do a simple rendering of it — you know, read what happened.”

Laurie asked Gibson about the possible sequel after screenwriter Randall Wallace told Hollywood Reporter that he and Gibson were working on a sequel to “The Passion of the Christ.”

“The Passion is the beginning and there’s a lot more story to tell,” Wallace told Hollywood Reporter.

Gibson told Laurie that Wallace is “up to the task” of writing the second film.

“He is also, as well as a brilliant writer, he is a great director. He directed ‘We Were Soldiers’ and ‘Heaven is for Real’ and stuff. So, he is a good writer and director.”

Sign-up to receive our Daily Prophetic Words and more! Go to www.YourProphecyNews.com

“Desmond Doss received the Congressional Medal of Honor for courage under fire. He was singular in that most guys who get the Medal of Honor, they do something in a split second and it’s a decision that they do something courageous and heroic,” Gibson said. “Desmond did what he did over and over and over again in different places in the Pacific. His greatest achievement was in Okinawa, where he saved a lot of men.

“Another interesting thing about Desmond was that he was a conscientious objector and he went into battle without a weapon as a medic and what he did was supernatural and He only did it through faith. He was armed only with his faith.”