Peter Klett used his guitar talent to climb to the top of the 90’s music scene with the band Candlebox. 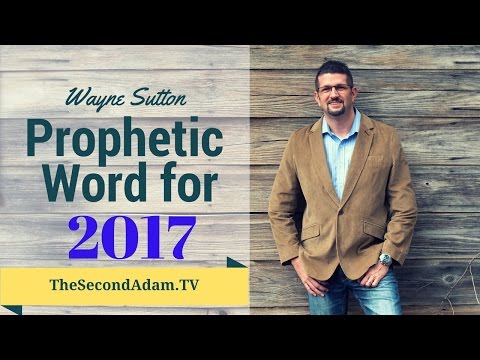 Are You Ready For The prophetic Word for 2017 – Click Here

With a multi-platinum debut album and five top-ten hits, he was living his dream.

“I craved that thrill of playing the songs live and loud and it sounds good and there’s people there and the interaction from your guys and the people. It’s cool. It’s a really, really thrilling, exciting thing to do,” says Pete.

Although he came from a Christian home and even made a profession of faith as a young man, the trappings of the rock n’ roll lifestyle proved overpowering.

“Most of my career I was usually stoned or at least drinking, buzzed and pot was an integral part of my guitar,” says Pete.

The 700 Club’s Andrew Knox recently sat down to talk with Pete about his faith journey.

“Were you emotionally ready for the success of Candlebox?” (SOURCE: CBN)

His answer will leave you astounded! Watch the full video below!