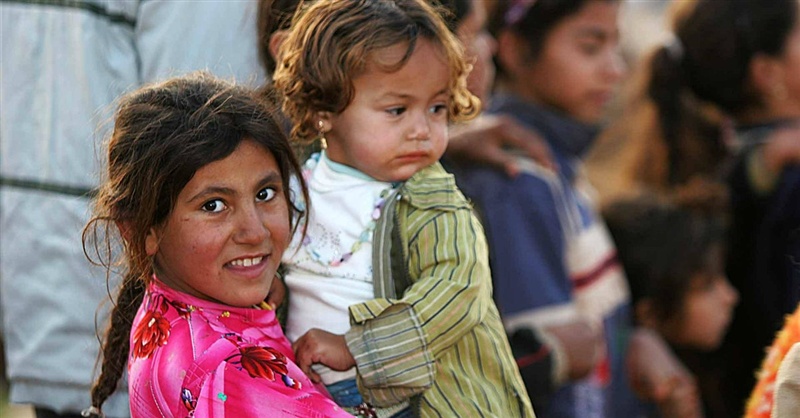 The Rev. Franklin Graham recently spoke at a revival event in Myanmar where thousands of people responded to the message and gave their lives to Christ.

According to ChristianToday.com, the event was part of the three-day-long Love Joy Peace Festival, held at the Myanmar Convention Center.

Myanmar (formerly known as Burma) is a southeast Asian country, located below China and between India and Thailand. It has been embroiled in the world’s longest running civil war since 1949.

Most people in the country are adherents of Buddhism, but many embraced Christianity during the festival.

The first day of the festival had around 46,000 attendees. About 2,500 of these gave their lives to Christ after hearing the gospel message.

Graham spoke on the festival’s second day with around 52,000 people in attendance. More than 2,400 gave their lives to Christ after Graham preached, according to the Billy Graham Evangelistic Association.

“I am so thankful that thousands of men, women, and young people in Myanmar have responded to the invitation to ‘come home’ and trust Jesus Christ as the Lord and Savior of their lives,” Graham posted on Facebook after the event.

Graham also used his time in Myanmar to hand out Christmas gifts to needy children. Graham and his team with Samaritan’s Purse ministries handed out hundreds of Operation Christmas Child shoeboxes.