New Discovery Confirms Jews Have a Claim to Jerusalem

New Discovery Confirms Jews Have a Claim to Jerusalem 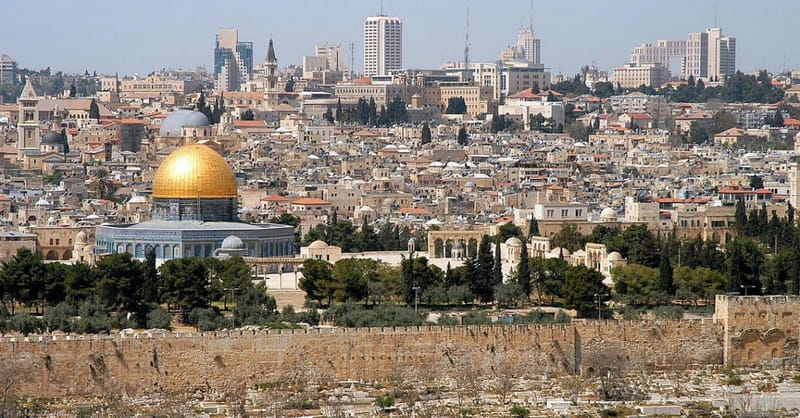 A recent discovery was made which Stephen Flatow of Charisma News says confirms the Jewish claim to Jerusalem.

The new archaeological discovery consists of a site where the Roman army fought against Jewish forces guarding the outer wall of the Second Temple in Jerusalem.

The account of this battle can be found in ancient historian Josephus Flavius’s book The Wars of the Jews.

Historians had previously doubted Josephus’s account and the Palestinian Authority even denies the existence of a Second Temple, but the new discovery dispels these doubts.

Flatow writes that no evidence of Palestinian forces was found at the site where the Romans and Jews fought.

Also this year, archaeologists discovered the oldest known glass kilns at the foot of Mount Carmel near Haifa.

Ian Freestone, professor at London’s University College, stated that the glass kilns prove that “Israel constituted a production center on an international scale—hence its glassware was widely distributed throughout the Mediterranean and Europe.”

An edict by the Roman emperor Diocletian from the period of the glass kilns (around 400 C.E.) set the prices for what is called “Judean glass.”

Flatow notes that, despite all these discoveries which prove that the Jews have a claim to Jerusalem because they have been living there for centuries, just recently UNESCO and the Palestinian Authority have declared that Jews have no ties to Jerusalem.