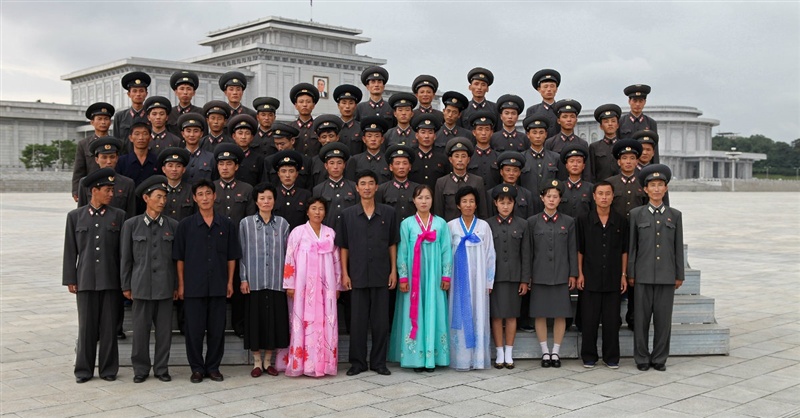 According to North Korean defectors, 75 percent of North Koreans who are persecuted die for their faith.

North Korea is number one on Open Doors World Watch List of countries where Christian persecution is the worst.

Practicing any religion that is not sanctioned by the government is punishable by death in North Korea. In fact, 100 percent of all defectors interviewed said there is zero religious freedom in the country.

Additionally, 98 percent of defectors said the only facilities for worship are located in Pyongyang and are simply there as a display for tourists.

The defectors also said that 80 percent of those taken into custody by the state disappear and their whereabouts remain unknown.

Christian persecution ministries have advocated for action to be taken to investigate the human rights abuses perpetrated by North Korea.

*Have you thought about partnering with the prophetic – discover your prophetic partnership options – click here.